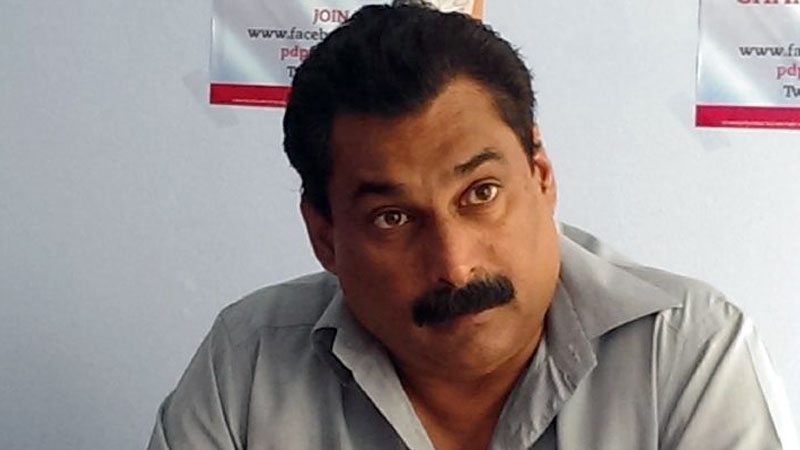 The Fiji Trades Union Congress says it encourages workers to get vaccinated but states categorically that it is wrong to make vaccinations mandatory and a condition of employment.

General Secretary Felix Anthony says they are surprised and concerned at the Government’s imposition of the Health and Safety (General Workplace Conditions) Amendment Regulations 2021 without any consultations with the FTUC and Fiji Commerce and Employers Federation.

He says such imposition of conditions of work must be put to the Employment Relations Advisory Board which is tripartite and fully discussed.

Anthony adds its implications must be fully examined and above all, to ensure that the fundamental rights under the Bill of Rights of our Constitution is fully complied with.

He says instead, this Government decided to use the Health and Safety Regulations to impose a new condition of employment, totally disregarding its own laws.

The General Secretary adds the FTUC believes that to deny employment based on a person’s fundamental right is wrong and discriminatory.

He says they oppose the imposition of any such law that would create a very dangerous precedence.

Anthony adds they understand that this situation has arisen because the COVID-19 protocols were not fully observed in April this year by military personnel and government’s failure to adequately address the situation immediately.

He says this led to the prolonged spread of the virus and the restrictions that became necessary and continue for the unforeseeable future.

Anthony further says businesses have also put pressure on Government to open up and this has resulted in the further spread of the virus and therefore this imposed law to allow businesses to operate.

He says what they see is that the fundamental rights are being compromised to suit some businesses.

Anthony is calling on the Government to stop its autocratic response and enter into dialogue with the aim of educating and informing people on the vaccinations and not force it upon them.

Anthony says denial of a family’s livelihood to force the vaccination upon people is a form of coercion and blackmail.

He says they remind government that Fiji is supposed to be a democratic country.

Anthony adds the FTUC remains prepared to enter into discussions to remedy this injustice.