FSC will be unable to operate without Govt support – Prasad

Clark says he will respond after the AGM on Friday

FSC will be unable to operate without Govt support – Prasad

Clark says he will respond after the AGM on Friday 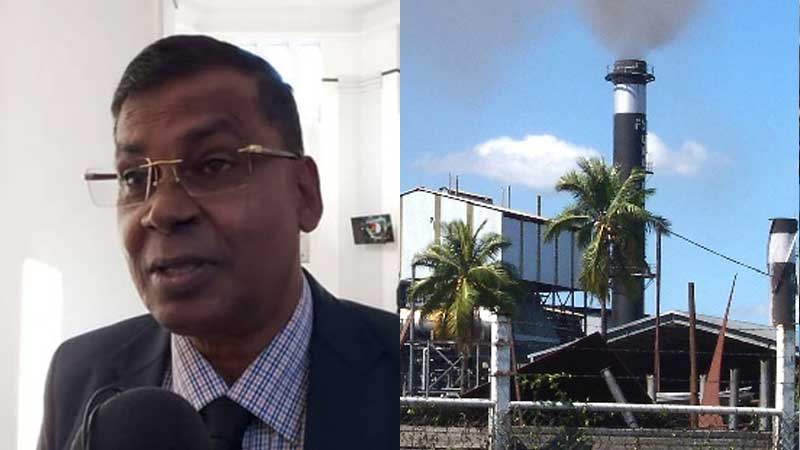 Professor Prasad says FSC’s 2020 Annual Report which will be discussed at the Corporation’s Annual General Meeting this Friday reveals significant concerns expressed by the Auditors despite FSC recording a profit of $21.9 million in the last financial year.

Prasad says this profit included a government grant of $50 million during the last financial year and has questioned whether the profit has been created by the taxpayers of Fiji.

He further says the Auditors have also noted that in the last financial year, FSC defaulted repayments of two bonds on 30th September 2019 and 4th November 2019 totaling $25 million to the Fiji National Provident Fund and this sum had to be paid by Government that guaranteed the loan.

NFP’s Leader adds that FSC’s current liabilities exceeds its current assets by $144.4 million which means that even if all of FSC’s assets including its mills are sold, the Corporation would still fall significantly short of clearing all its liabilities.

He has questioned whether the taxpayers of Fiji are keeping FSC afloat.

When questioned, FSC’s CEO Graham Clark says their AGM will be held this Friday and he will respond once the Annual Report has been approved by shareholders.