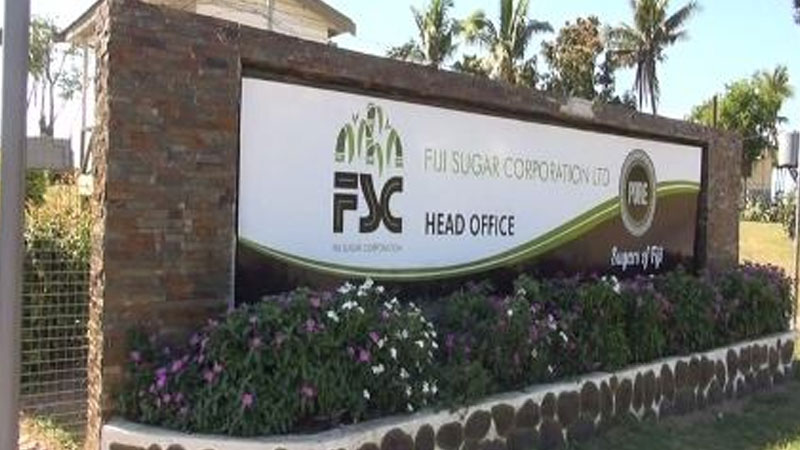 The Fiji Sugar Corporation says it does not currently have an appropriate level of return to run a financially sustainable business and these are effects of legacy issues that has riddled the FSC with inefficiencies.

The FSC says the correct pricing structure will play a huge role in ensuring it is a financially sustainable Fijian entity.

It says the absence of a competitive market has driven a great degree of inefficiency into the FSC operations over the years and the FCCC should consider the deregulation of price control of sugar in Fiji.

The FSC further says deregulation would allow them at ex-factory levels to set their own prices which can be monitored by FCCC but allows flexibility to operations. According to their submission, the wholesale price should be fixed as a percentage over the ex-factory price and retail price should be set in range from urban to rural areas accounting for transportation and other logistic costs.

In its submissions the FSC says sugarcane and sugar production trend started to decline from 1996 and did not improve since then and despite the decline in sugar production, the cost of production and FSC’s operational expenses remained the same.

We are now awaiting a response from the FCCC in relation to the public submissions and a decision on FSC’s submission.