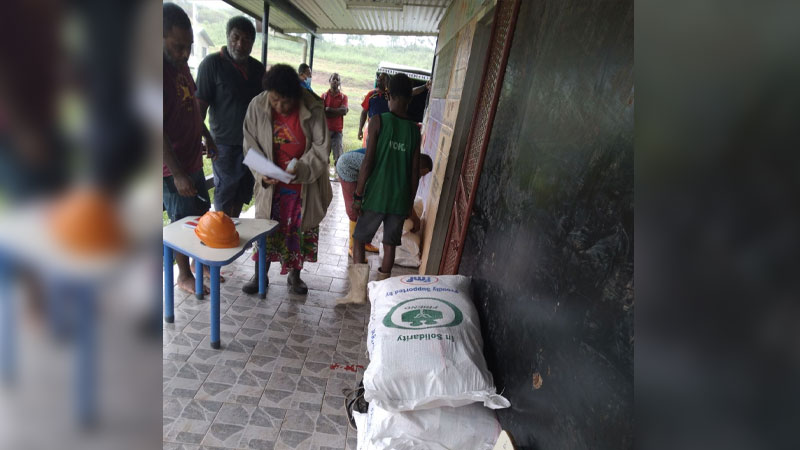 FRIEND Fiji has continued to deliver food ration packs to evacuation centres after they receive requests from people affected by the widespread flooding cause by TC Cody in the West.

CEO and Founder Sashi Kiran says they have just delivered food ration packs to people in evacuation centres in Koroboya which is located in the interior of Ba.

Kiran says they also delivered ration packs to three evacuation centres in Nakorotubu in the interior of Ra.

She says they also got a call requesting for food rations for the 18 families of Nukui Village from Rewa who were evacuated because of the tidal waves entering their village after the recent volcanic eruption in Tonga.

She also thanked the Fiji SME Business Owners Network who organised an emergency relief to assist these families who were in need of clothes, bedding, kitchenware and sanitary items.

A Suva businessman is currently being questioned by police for allegedly attempting to rape his staff. The man is in his 60s. The woman who is ... 10 minutes ago