At the peak of the pandemic, just over 50,000 people lost their jobs in the formal sector, and around 25,000 are now re-employed - RBF

At the peak of the pandemic, just over 50,000 people lost their jobs in the formal sector, and around 25,000 are now re-employed - RBF 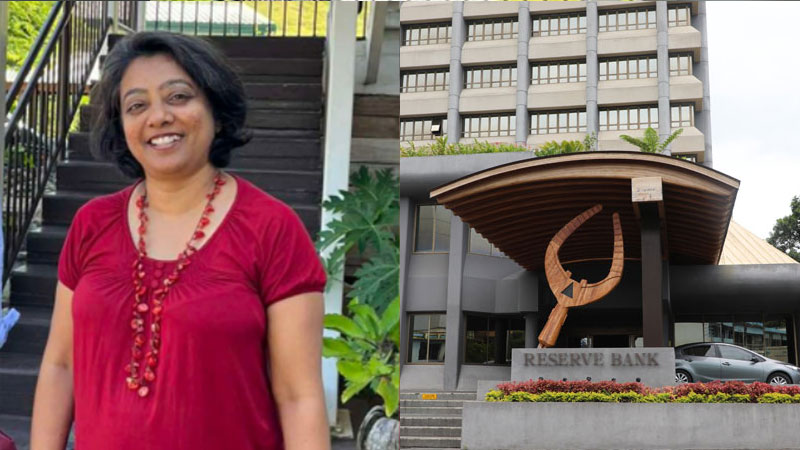 FRIEND Fiji Founder and CEO, Sashi Kiran says there has been a steady increase in requests for assistance for food and stationery for children largely from families in the Western Division.

Kiran says a lot of people are still unemployed and are struggling to provide food for their families.

The CEO further says there is also a huge issue with formal employment so they are helping people start income generation options and have so far supported 50 families and are further assisting about 60 families set up businesses.

Kiran adds they are trying to support people to have longer term income by providing them with skills and with the resources around them.

The CEO has also highlighted one of the challenges people in the Western Division are facing is the ongoing heavy rain and floods.

She says a lot of farms and backyard gardens have been damaged and and the ongoing food security challenges remain in the Western Division.

She adds people are struggling but they are managing and in many cases people like Allen Lockington and their teams are helping with food security. Kiran also says while the economy has opened up and tourism numbers are looking good, from the 150,000 people that were unemployed in the tourism sector, according to the Reserve Bank of Fiji, only 25,000 people have been re-employed.

When asked by fijivillage, the Reserve Bank of Fiji says that around 25,000 people in the formal sector have returned to work.

The RBF says the challenge for anyone is to estimate the job losses in the informal sector however, the RBF can confirm that at the peak of the pandemic, just over 50,000 people lost their jobs in the formal sector. This data is obtained from FNPF contributions.

It says since the reopening of the economy, approximately half of those in the formal sector have been re-employed and this data is validated by FNPF contributions.