FRA to revise budget to carry out restoration works

FRA to revise budget to carry out restoration works 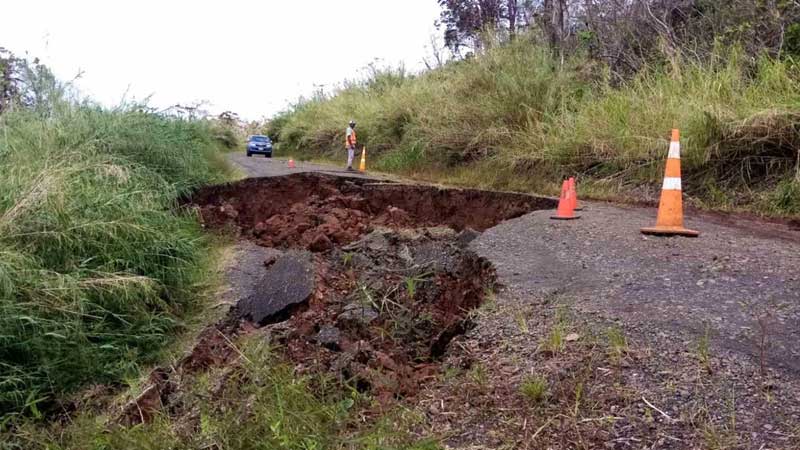 The Fiji Roads Authority will be revising its budget to carry out restoration works on their infrastructure which was damaged in Cyclone Yasa.

He says they will not be spending the whole $32 million for restoration works in this financial year and expect to spend around $25 million.

Prasad further confirms they will need an additional $48 million to build resilient infrastructure in the areas affected by Cyclone Yasa.

He says they will apply for funding once the designs are ready.