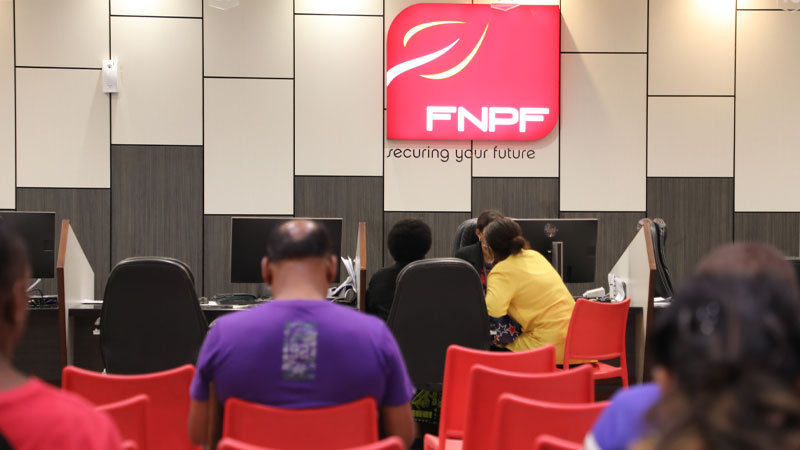 The Fiji National Provident Fund says despite the upheavals, it managed to record a net income of $543 million in 2021 compared to $370 million in 2020.

This is according to the Fund’s 2021 Annual Report which also states the Fund managed to save 6% on expenses compared to last year.

It says other investment portfolio such as equities, commercial loans and properties added $212.1 million as well.

FNPF adds due to such sturdy performance, an interest rate of 5% was declared and $302.8 million was distributed to 389,986 members.

According to the report, the Fund realised a substantial net increase in net assets of $496.5 million. The Fund’s net assets stood at $8.2 billion with a growth rate of 3.5%.

It says despite large volumes of withdrawals arising out of COVID-19 pandemic and reduced contributions from members, interest credited to members largely contributed to the growth of members' funds.

Meanwhile, FNPF members withdrew $104.9 million from their accounts through various COVID-19 relief schemes while $172.3 million was paid by the Government.