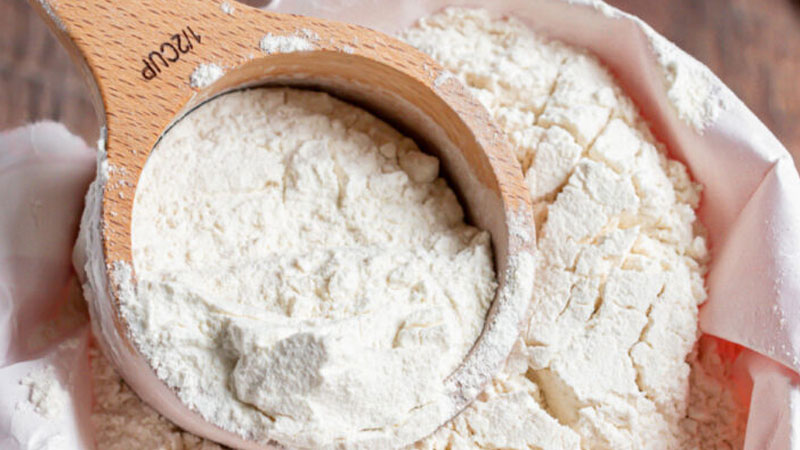 The CEO of FMF Foods Limited, Sanjay Punja says because of the increasing price of wheat, they have made a submission to the Fijian Competition and Consumer Commission to increase the retail price of flour.

Punja says he cannot disclose the amount of increase they have recommended.

He says the price of one kilogram of wheat has gone up by over 10 cents in the last 6 months.

The company CEO says because flour is a price control item under FCCC regulations, it has affected the profitability as they cannot increase the price.

Punja adds this has put their expansion plans on a hold.

He further says they are currently importing wheat from Australia but are looking for alternatives.

When asked by fijivillage if there are other measures in place to mitigate the increase in price, Punja says many internal measures have been implemented.

He adds the increased price of wheat globally and freight cost has not been reflected to consumers yet as wheat is a price control item.

Fijivillage understands Punjas Flour has also submitted to FCCC to increase the retail price of flour.

Acting Prime Minister, Aiyaz Sayed-Khaiyum had said in Parliament last month that wheat prices are expected to go up.

He said flour is a price control item, however, if the input cost is higher and it gets higher, they expect the prices to go higher.