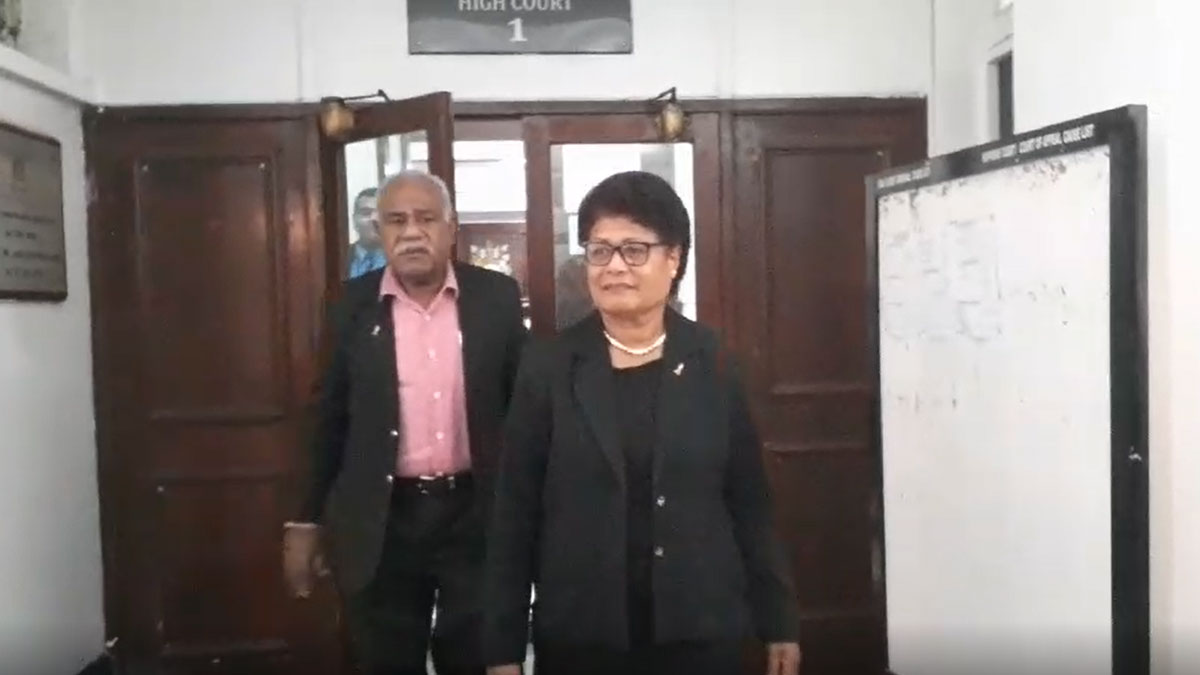 Daveta told the court that the candidates indicate their own constituency and Radrodro had indicated her’s as Nasinu because at that time, she lived in Tacirua Heights.

When questioned during re-examination by FICAC lawyer, Joseph Work whether Radrodro would be travelling within the Suva vicinity if her constituency was in Nasinu, Daveta says not necessarily as under the current electoral system there is one constituency so she travels all over the country.

When asked if he remembers where she declared her address as, Narayan says its been a while but he guesses she travels from the North.

When asked whether he would call the taxi driver to verify if MPs give taxi receipts, Narayan says they do not do it as the MPs take an oath in Parliament so what they submit is taken as accurate and true and on that basis they process the claims. Narayan also told the court that according to Radrodro's MP declaration form, Radrodro permanently resides in Namulomulo and her next of kin is her husband whose address is Tacirua Heights.