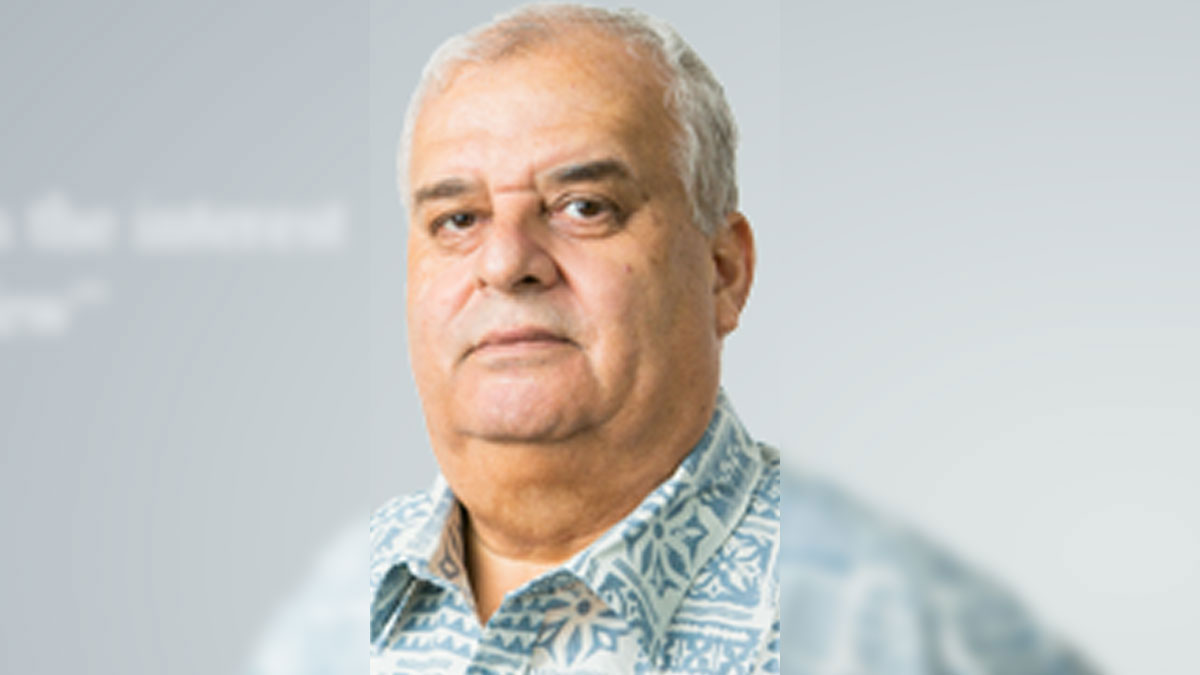 The Fijian Elections Office has confirmed they have received one complaint from Unity Fiji in regards to the statement made by FijiFirst Leader, Voreqe Bainimarama during their rally at Syria Park in Nausori and also against the Minister for Economy Aiyaz Sayed-Khaiyum regarding a Walesi event.

Supervisor of Elections Mohammed Saneem says the office has received one complaint from Unity Fiji supporter and former Opposition Leader, Mick Beddoes in regards to the Prime Minister’s statement.

Beddoes has filed two complaints to the Supervisor of Elections against Bainimarama and Sayed-Khaiyum.

In his first complaint, Beddoes says the Prime Minister’s inciteful remarks is in breach of Section 116(3)(c).

He says the complaint against the PM related to his inciteful remarks that could easily arouse 'anger, alarm or resentment' which he made at a FijiFirst rally in Nausori where he is reported to have said in the iTaukei language ‘the opposition is trying these tactics to find ways to gain the votes of the people, saying this conversation will cause stabbing, murder and blood spilled on our land, and unlawful entering of properties will happen if that conversation is condoned’.

He says Bainimarama is also reported to have said that some Indian parties are supporting the move to bring back the Great Council of Chiefs including the National Federation Party and Fiji Labour Party.

Beddoes says such remarks are unbecoming of a person holding the Office of the Prime Minister. Beddoes second complaint is against Sayed-Khaiyum officiating for Walesi in gifting TV screens during campaigning is likely in breach of Section 114 which relates to vote buying.

Section 114(1) states, that during the campaign period it shall be unlawful for political parties, candidates, their representatives, either personally or through other persons, to give or offer to any citizen money, gifts, material goods of any value (except for campaign material) or services free of charge, to sell goods or services to persons at a preferential price, or to promise to provide any monetary fund, gift, material goods or services of any value for the purpose of gaining or influencing votes.

The former Opposition Leader says Sayed-Khaiyum is not only the Economy Minister, he is also the Communications Minister and therefore line Minister for Walesi which is a government owned entity to whom he has approved $70.2 million in funding from 2018-2019 to 2022-2023.

He says Sayed-Khaiyum is also the Attorney General and Chief Legal Officer of the Government as well as Secretary General of FijiFirst and he more than anyone else would know that given that Parliament was dissolved on October 30th, officiating at and announcing 'a gift' of free WiFi and screens and Walesi coverage for market vendors and shoppers 19 days after parliament has been dissolved and at a time when government ought to be in a 'lame duck' mode until after the elections in just 25 days till the nation votes is also not just reckless but an abuse of office.

Saneem says they have referred this as the right of response to the FijiFirst Party and they will be dealing with it in the manner they have always dealt with any complaints.

In his Facebook account, Beddoes says he thanks the Supervisor for his prompt response and acknowledgement of his complaint and he looks forward to the outcome of their investigations. 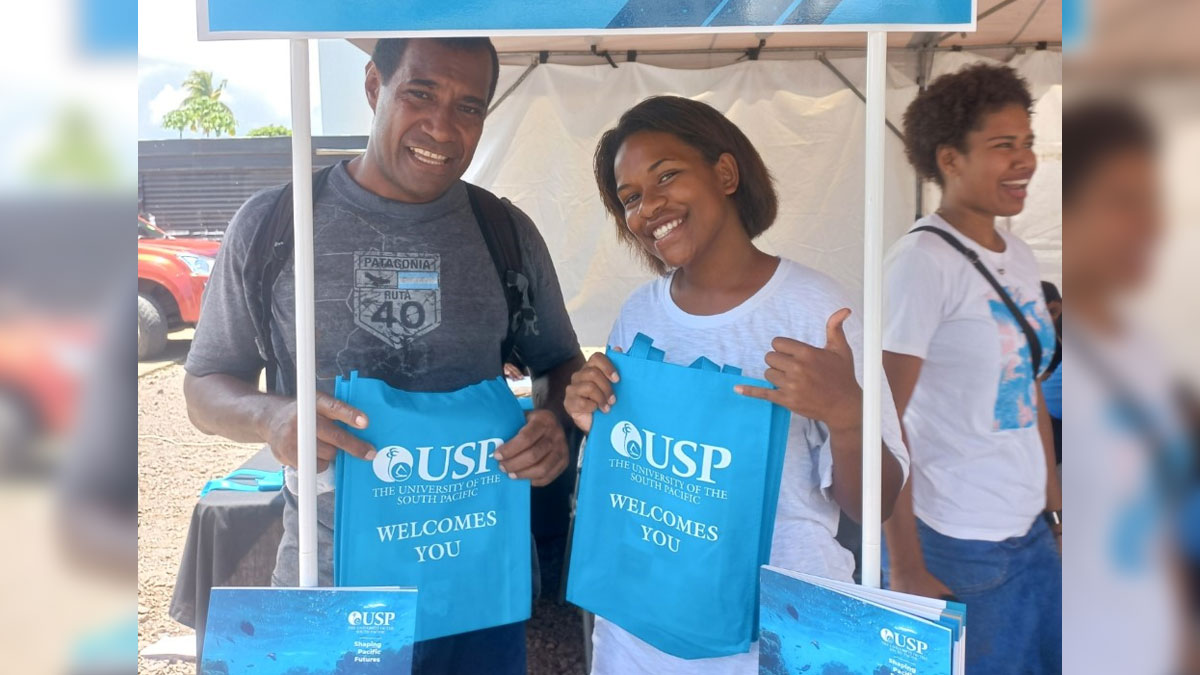 A father and daughter duo, have enrolled for undergraduate studies at The University of the South Pacific. 47-year-old Ratu Soqosoqo says he could ... 42 seconds ago