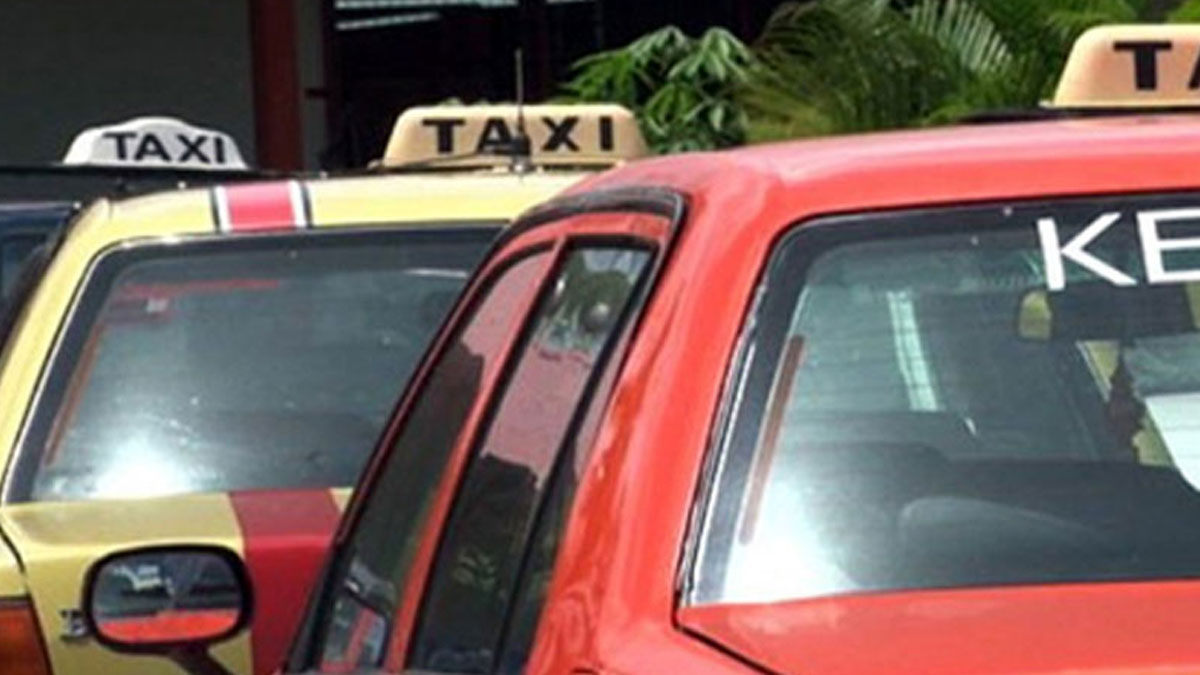 The Fijian Competition and Consumer Commission is in the process of undertaking a comprehensive review of the current interim maximum taxi fare to release a final authorisation.

The Commission emphasises that information received so far still falls short of making sound policy decisions and they encourage taxi industry stakeholders to participate in the call for submissions.

On 14th July this year, FCCC had issued an interim authorisation for taxi fares to provide temporary relief to the taxi industry while FCCC conducted its full review.

FCCC says the review had considered a number of costs, including fuel, spare parts, repair and maintenance and other relevant factors.

It says it considers the review necessary for the Fijian market to ensure that the taxi industry remains viable and earns or generates a fair income, and that taxi fares are affordable, reasonable, and accessible to all Fijians.

The Commission says the review will balance the needs of the taxi industry, as well as the needs of customers.

It says the public and the taxi industry - both operators and drivers, as well as other relevant stakeholders, are invited to provide their views and formal submissions to assist FCCC in carrying out the review and authorising the final taxi fare.

Abraham says apart from the symbiotic relationships that exist between consumers, taxi drivers and owners, they also need to take into account the different social, commercial and economic realities in different towns and the need to reflect this in the fare structure.

He says to make sound regulatory policies and decisions for the benefit of the Fijian taxi industry and consumers, they need to have robust feedback from the taxi industry including drivers and operators, public and stakeholders.

FCCC says it has been actively involved in conducting stakeholder consultations and interviews over the past 3 months to gather more information and feedback and will continue conducting nationwide consultation in the upcoming weeks.