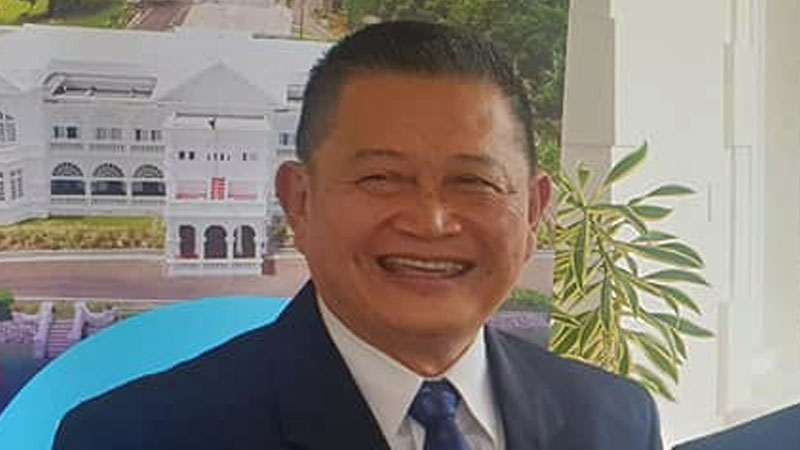 Fiji Association of Sports and National Olympic Committee (FASANOC) is mourning the passing away of Christopher Dard Keung Yee, fondly known as Chris, who succumbed to COVID-19.

Yee was recruited in 2001 as a General Manager for Team Fiji for the 2003 South Pacific Games .

In a statement FASANOC says Yee was a pillar of support for the Team Fiji and FASANOC staff for over two decades having served 3 full terms of 6 years on the FASANOC Executive Board as Vice President Finance from 2007 to 2013.

Yee also played an important role in the development of several national federations including being a long-time office bearer for Weightlifting, Squash and Table Tennis.

Since 2002, Yee has been a driving force for Weightlifting Fiji and the development of the sport and its elite performances, having served as Secretary-General, Vice President and Team Manager.

Yee was also very much the heart and soul of Leylands Limited, serving the company selflessly for over 41 years. At the time of his passing, he was the General Manager.

For his dedication and distinguished record of service to sport in Fiji, FASANOC conferred the Fiji Olympic Order to Yee in 2014.

He was also recognised by the Fiji Government last year for his contributions to the country when he was awarded the Fiji 50th Anniversary of Independence Medal.