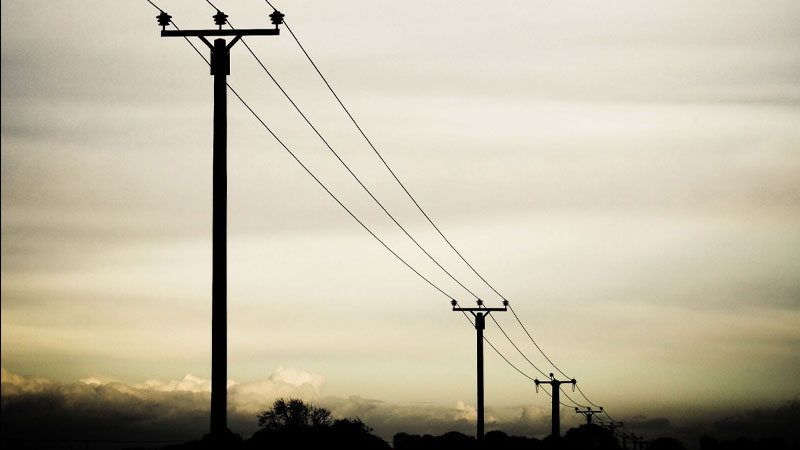 You should expect some disruptions to power supply tomorrow if you live in the Central Division as repair and maintenance works will be carried out by Energy Fiji Limited on the 132,000 volts transmission line that runs the power supply from the Wailoa Power Station to the Cunningham Zone Substation.

EFL Acting CEO Bobby Naimawi says these works will be undertaken from 5am to 5pm tomorrow.

He says the repair and maintenance works need to be executed to ensure the reliability and security of power supply to the Central Division.

Naimawi adds during this period, power supply to people in the Central Division will be met from their thermal power stations at Kinoya, Rokobili, Deuba and Korovou.

He further says in order to carry out the repair and maintenance, EFL engineers will need to de-energise the 132,000 volts transmission line from the Wailoa Power Station to the Cunningham Road 132kV Zone Substation in Suva from 5am to 5pm tomorrow.

Naimawi says during this outage, EFL teams will be carrying out the replacement of corroded line hardware on nine towers along the 132kV Wailoa to Cunningham transmission line and carry out tests on the control systems and circuit breakers, verify indication, metering and controls for the 132KV circuit breaker and disconnector and replace rusted bolts and nuts on 132kV gantry at Cunningham Switchyard.

He adds while all efforts will be made to ensure that customers are not affected by this planned maintenance, power supply to people in the Central Division could be affected in the event of the failure of any of the generators at the Kinoya, Rokobili, Deuba and Korovou Power Stations or in the event of any unrelated fault on the network.

Naimawi stresses that maintenance works are planned to be carried out on a public holiday due to the low electricity demand on this day which will result in minimizing disruption in the Central Division.