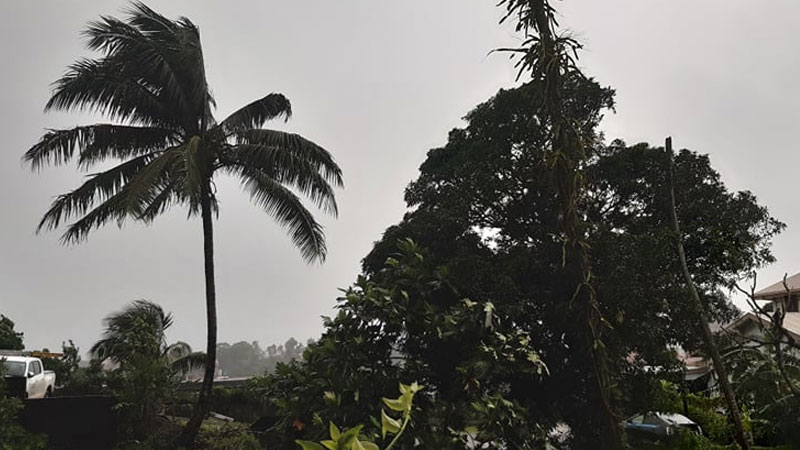 Expect continuous heavy rain, strong winds and thunderstorms until Sunday due to a low-pressure system affecting the Fiji Group.

The Nadi Weather Office says a flash flood alert remains in force for low lying areas and areas adjacent to streams along Suva to Nausori, Lami, Veisari, Galoa to Pacific Harbour, Navua from Talenaua and Naboutini.

The active trough of low pressure with associated rain and showers is approaching the Fiji Group from the west. Localised heavy falls may lead to flash flooding of low lying areas.