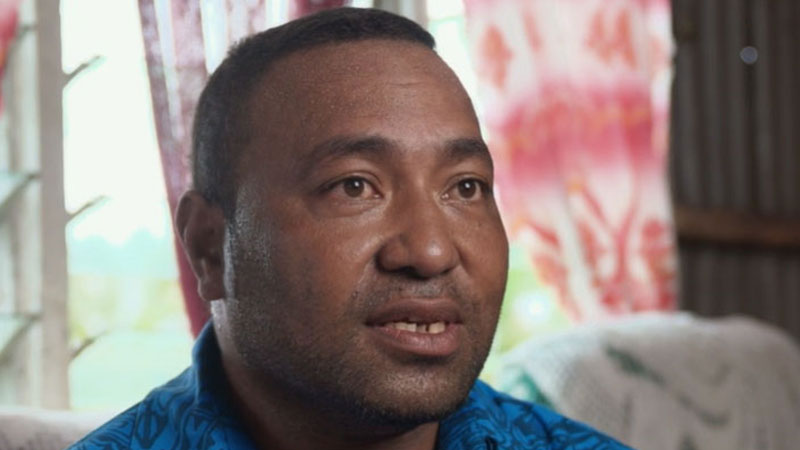 As we commemorate World No Tobacco Day today, ex-smoker and cancer survivor Setareki Tuirabe says even if he had $1 in his pocket he used to buy cigarettes and not food.

Tuirabe says the doctors had told him that he had been suffering from bowel cancer for so long but he did not even know.

He says he regrets smoking because he was also told that cancer has no cure.

A section of Tuirabe’s large intestine was removed during the surgery and he quit smoking 6 years ago and is now cancer free.