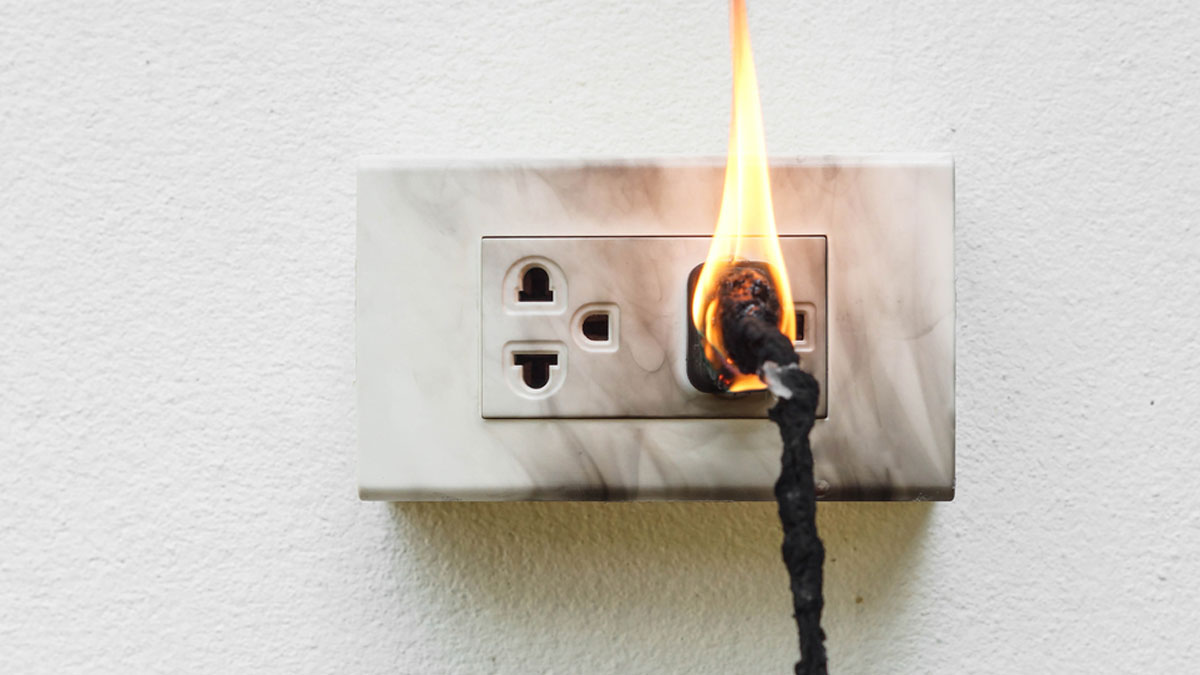 Electrical fire and arson are the 2 major causes of fires in the country, according to the National Fire Authority.

NFA Chief Executive Officer Puamau Sowane says over the years, they have recorded 21 major causes of fire and 2018, they recorded the highest number of fires totalling 159 fires, while 87% of these are residential fires.

He says the mass urban drift of population to the city centres also means a hike in the need for housing.

He adds that they have also noted the rise in residential fires in the past 5 years which is 95% of the total fire calls received.

He says out of that 95% of residential fires, 36% of those are from informal settlements and villagers.

The CEO says many buildings within the formal settlements are constructed without relevant council approvals and thus lowering the Building and Construction standards.

Sowane says the building regulations are not been observed by builders where building line restrictions are breached.

He further says according to the reports gathered from their investigators, electrical faults in the wiring of the homes and sub-standard workmanship are found to be linked to these fires.

He adds the use of old electrical wirings and used electrical appliances are not been passed by NFA or the agencies used in these buildings.

The CEO also highlighted that their investigators have found and reported that the majority of the structural fires in these residential fires in informal settlements are K99 coded which means buildings are engulfed in flames upon the arrival of the Firefighters, allowing them very little time to douse the fire and exposed them to a really dangerous scenario to enter the building and hence difficult decision are made by our Fire Commanders to focus on the prevention and containment of fire from spreading to adjacent buildings.

The total cost of damage to these fires has been estimated at $11.8 million.

In September, NFA recorded 14 fire incidents of which eight were in the Central Division and six in the Western Division.