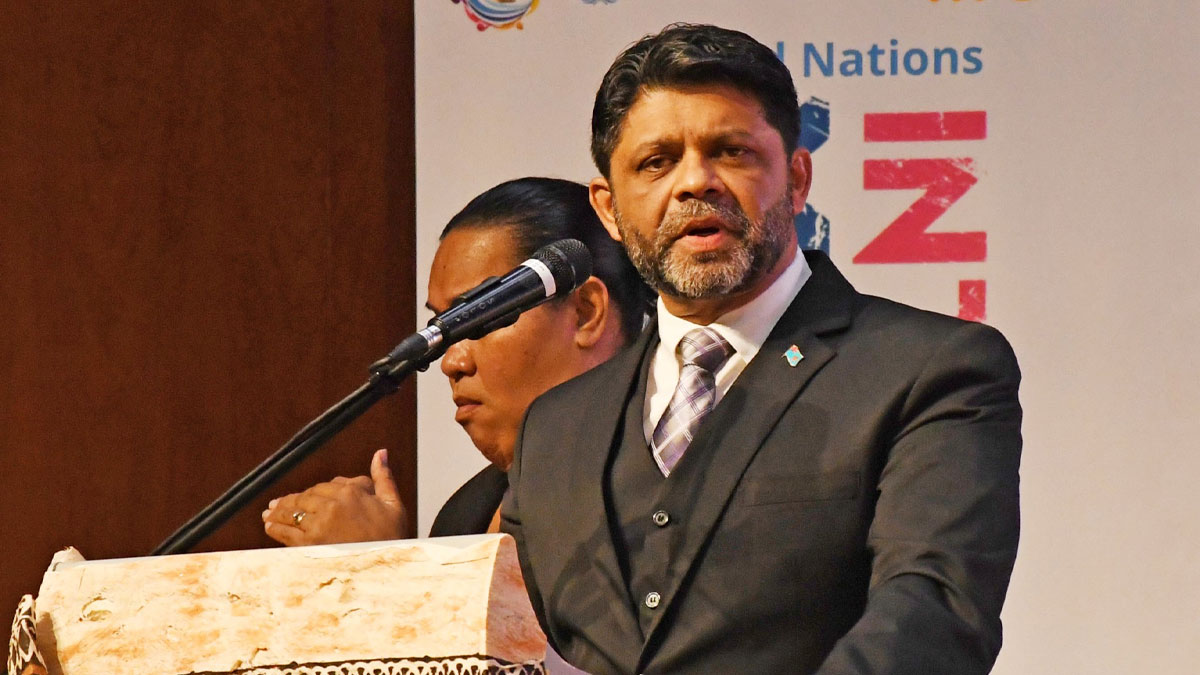 Minister for Economy, Aiyaz Sayed-Khaiyum has confirmed the Ministry of Education is working on some capacity building in terms of technical and vocational training that will be rolled out in some schools.

He has highlighted this during the TSLS Key Stakeholders Awareness Workshop while responding to a question by University of Fiji Pro-Chancellor Kamlesh Arya on whether vocational classes will resume in schools as there is a shortage of skilled workers in various industries.

Arya says there was a robust TVET program in secondary schools that were closed and FNU technical colleges were opened up.

He says subsequently they were closed as well and now we are at a point where TVET will meet the needs of the industry.

While responding, Sayed-Khaiyum says some of the work is currently in progress but he says it will be a miss to think that just because technical schools were closed, it led to the skills gap.

He says there were technical colleges set up and a lot of the functions of those colleges have been passed onto FNU.

He says if you look at the budget announcement, the government has offered funding for short courses in fields such as tile laying or brick laying because there is a shortage in that space.

Sayed-Khaiyum says even if we did have the technical colleges, there was still a shortage of workers in some areas, particularly due to the construction boom. He adds there was a shortage both pre and post Cyclone Winston while workers also left for Christchurch after the earthquake.