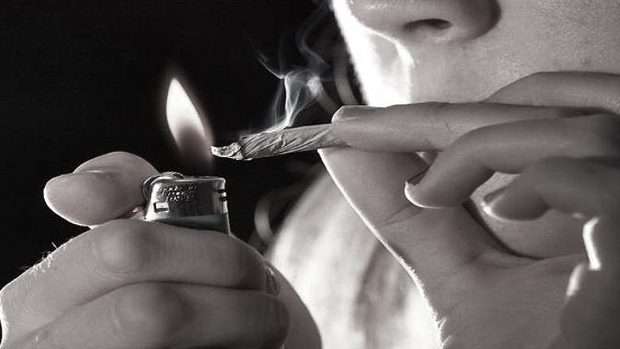 The Education Ministry has clarified that the four students of Ratu Kadavulevu School who have been redeployed to other schools close to their parents, were allegedly smoking marijuana.

The Ministry had earlier said that the students were allegedly smoking cigarettes.

The Ministry says the students have been moved to other schools close to their parents to enable them to have a close watch on their children's acts and to be able to supervise them.

The Education Ministry says this action has been taken in accordance with the internal guidelines that the ministry follows when dealing with such cases.

They say the National Substance Abuse and Advisory Council is in the process of counseling the four students.

It is alleged that the students were taken to the Korovou Police Station by the Assistant Principal on Sunday and were told to wait for their parents.

Police say they will not be investigating the case and no report has been lodged.

When contacted by Fijivillage, Acting Principal, Arvind Prasad says he cannot comment on the matter.