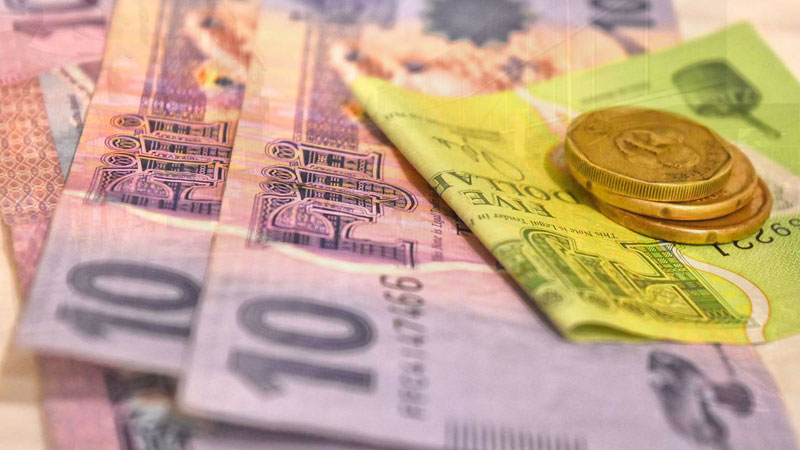 The Reserve Bank of Fiji says the economy continues to show signs of improvement, driven mainly by tourism-related sectors.

Since the opening of Fiji’s border in December 2021, 118,812 tourists have arrived in Fiji, mainly from Australia.

The RBF says the upcoming peak tourism season and the commencement of the cane crushing season will provide a further push to domestic activity in the second half of this year.

The labour market has also improved as recruitment intentions rose in the year to April, particularly in the tourism-related sectors.

The RBF says private sector lending has picked-up momentum growing by 2.3 percent in April and is supporting the economic recovery.

RBF Governor, Ariff Ali reassures that while the RBF has noted an increase in non-performing loans, the banking system remains sound on the back of adequate provisioning and favourable capital adequacy ratio.

The marginalized, at risk and poor in the community will now be able to get much needed support through the opening of DHIVE Community Centre in Marti... 37 minutes ago
LATEST NEWS