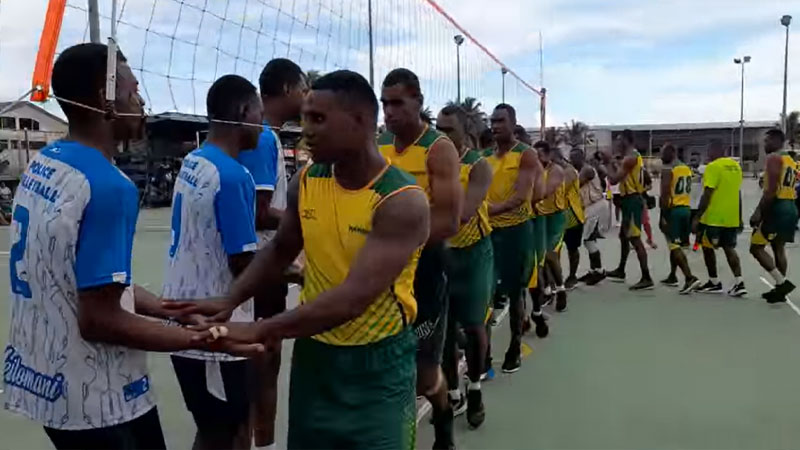 Wardens to meet Police in final.

Wardens will meet Police in final of the Men’s FWCC Easter Volleyball championship.

Police White beat USP by 2 sets in the first semifinal while Savura defeated Seaside by 3 sets in the second semifinal.

A man guilty of raping his stepdaughter will be sentenced by Justice Daniel Goundar today. He was found guilty of two counts of rape. It was ... 6 minutes ago