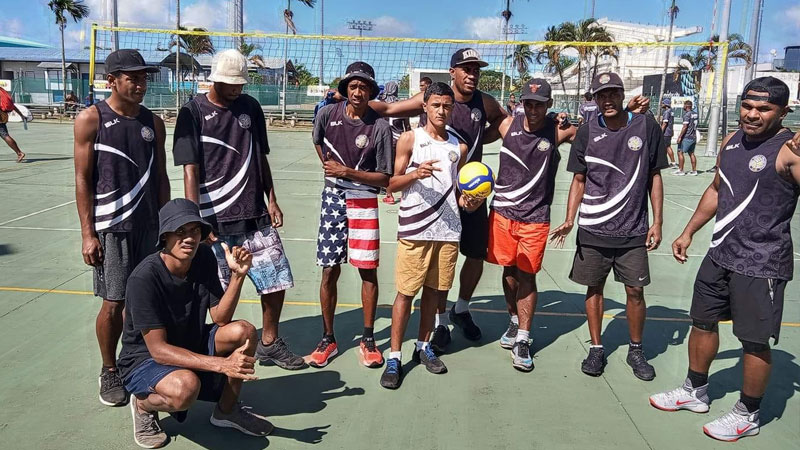 The Inner Circle and Mirchi Black volley ball teams have continued their winning streak and have qualified for the elimination round in the FWCC Easter Volleyball Championship at Laucala Bay.

Inner Circle has won all five of their games so far.

They had earlier beaten the 2021 Easter Volleyball champion, Wardens by two sets to nil in their second pool game.

Meanwhile Mirchi Black has won all their six pool games.

Police White has qualified for quarterfinals.

The knockout stages will be held tomorrow.