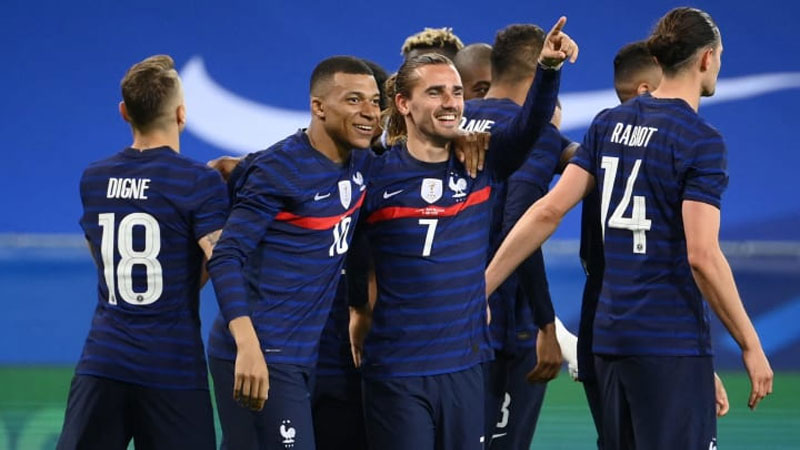 With the delayed EURO 2020 kicking off in England tomorrow, three of the top contenders including world champions France, defending champions Portugal and Germany will have to battle it out in the same group.

France who are laced with a number of superstars such as Kylian Mbappe, Paul Pogba, Antoine Griezmann, Ngolo Kante and the returning Karim Benzema are being tipped as heavy favorites.

France will be looking to make amends this time after they were beaten in the final by Portugal in 2016.

Other sides such as Portugal, Germany, Belgium and England are also being considered as contenders for the tournament.

Portugal will be relying on their captain Cristiano Ronaldo to retain the title.

EURO 2020 kicks off tomorrow with Italy taking on Turkey in the first match at 7am.