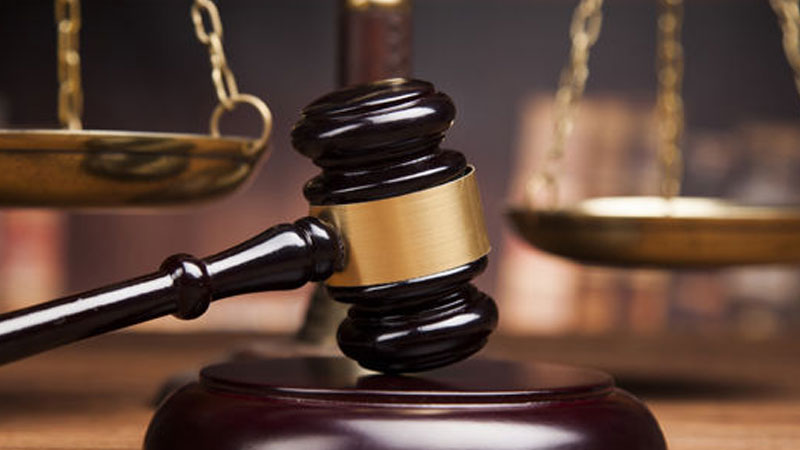 A substation unit leader at Energy Fiji Limited has been granted bail by the Anti-Corruption Court.

He allegedly disposed of transformers without the approval of Energy Fiji Limited between 1st February 2018 to 30th November 2019.

In the second case, Narayan is charged with one count of Causing A Loss and one count of Giving False Information.

It is alleged that between 10th April 2017 and 26th July 2018, he dishonestly caused a loss to Energy Fiji Limited by facilitating false payments to a private company for works that were not done in the sum of $15,000.

In the second count, it is alleged that he submitted a requisition form to a public servant which contained information that he knew to be false.

He has been ordered to report to the FICAC Office on the last Friday of every month between 8am to 4pm.

Narayan was also ordered to surrender all travel documents, not allowed to apply for a new passport until the conclusion of the case, not to re-offend whilst on bail and not to change his residential address without prior approval from the Court.

The matter has been adjourned to 7th December.