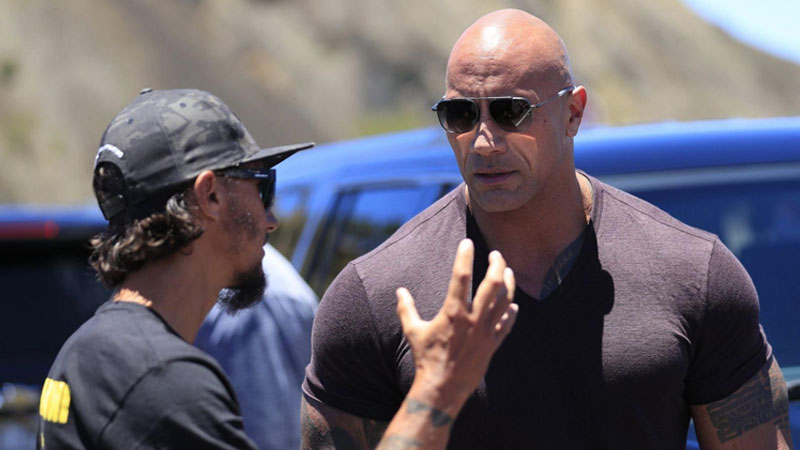 Dwayne "The Rock" Johnson has posted a video making a powerful plea for leadership in the wake of George Floyd's death.

The actor stated in a video post on his social media channels that the United States is "crippled" and "on its knees begging to be heard and pleading for change."

The video message has amassed over 7 million views.

Johnson is one of many voices in Hollywood calling for change as well as action from their fans and from political leaders. Jay-Z took out full pages in newspapers to honor Floyd this week.

A suspect is in police custody after the death of a 19-year-old man in Vatukacevaceva in Ra. Police spokesperson Ana Naisoro says the man was ... 57 minutes ago