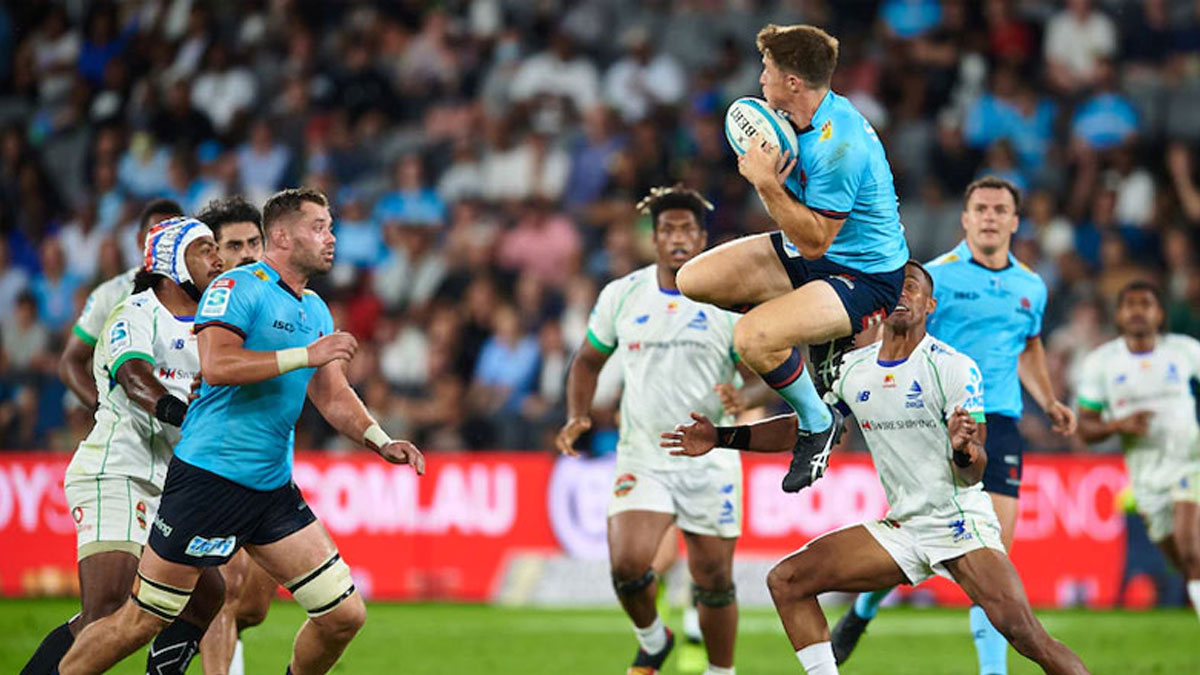 The Swire Shipping Fijian Drua will play the Waratahs in the Super Round of the 2023 Super Rugby Pacific competition.

The Super Round is a showpiece event for the competition, where all 12 teams descend on Melbourne, Victoria for an action-packed three days of exciting rugby at AAMI Park.

The Drua vs Waratahs match will be a repeat of the team’s first ever Super Rugby Pacific match last season, where the Tahs beat Drua 40-10 in Sydney.

The Super Round format, which was announced today, will kick off in round two of the 2023 competition held between 3 - 5 March at the same venue between Friday and Sunday. On Saturday (4 March), fellow competition newcomers Moana Pasifika will face the Chiefs before the Drua take on the Waratahs. Rugby fans and sports enthusiasts are expected to fill the stands to watch the best rugby players in the world go head to head.

Fijian Drua Interim Chief Executive Brian Thorburn welcomes the announcement and says that they want to do well and make the Drua fans and the Fijian people proud.

The Drua had two wins last season and came close against the Force, Reds, Highlanders and Chiefs.

All times in local