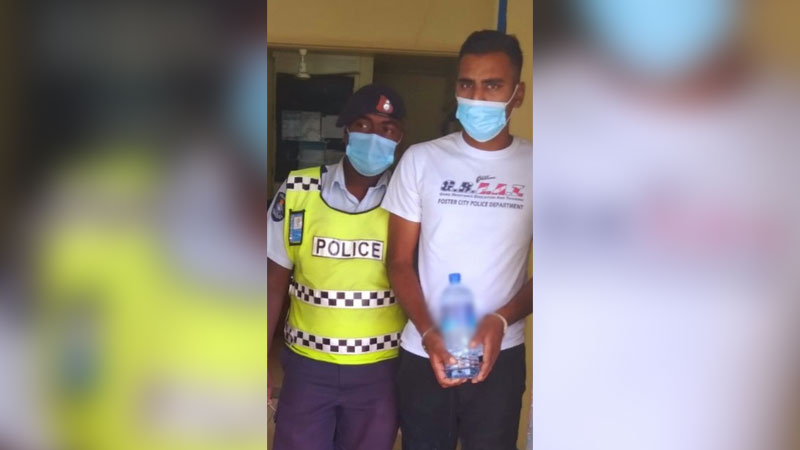 The driver of the vehicle who allegedly caused the death of a 24-year-old man following an accident along Togovere Road last Friday has been released on bail by the Sigatoka Magistrates Court.

21-year-old, Brijeshwar Singh is charged with one count of dangerous driving occasioning death.

Police say the 24-year-old man who was from Togovere was a passenger in a vehicle driven by Singh who is from Naidovi.

They say Singh allegedly lost control of the vehicle causing it to veer off the road.

A stop departure order has also been issued by the court.

The matter has been adjourned to the 18th of May.