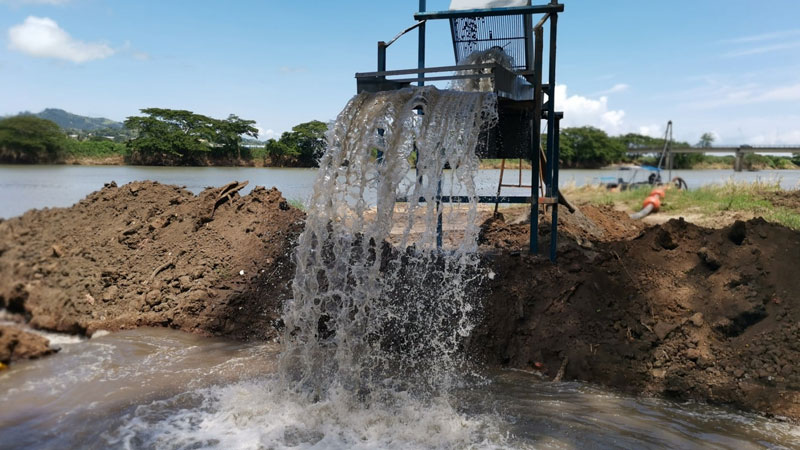 19 kilometres of river dredging work has commenced in the Ba River to safeguard the Ba Town and the neighbouring communities from flooding.

The dredging works are being done by the Ministry of Waterways under the Public-Private Partnership agreement with Vanua Ko Ba Holdings.

While commissioning the river dredging works, Minister for Waterways and Environment Dr Mahendra Reddy reiterated that due to the constant flooding, the water discharge capacity has been diminished which has caused flooding in the Ba Town and adjacent communities.

Dr Reddy says upon the completion of the dredging works, around 3.8 million cubic metres of silt would be removed and this will increase the water discharge capacity to around 2,180 cubic meters per second. 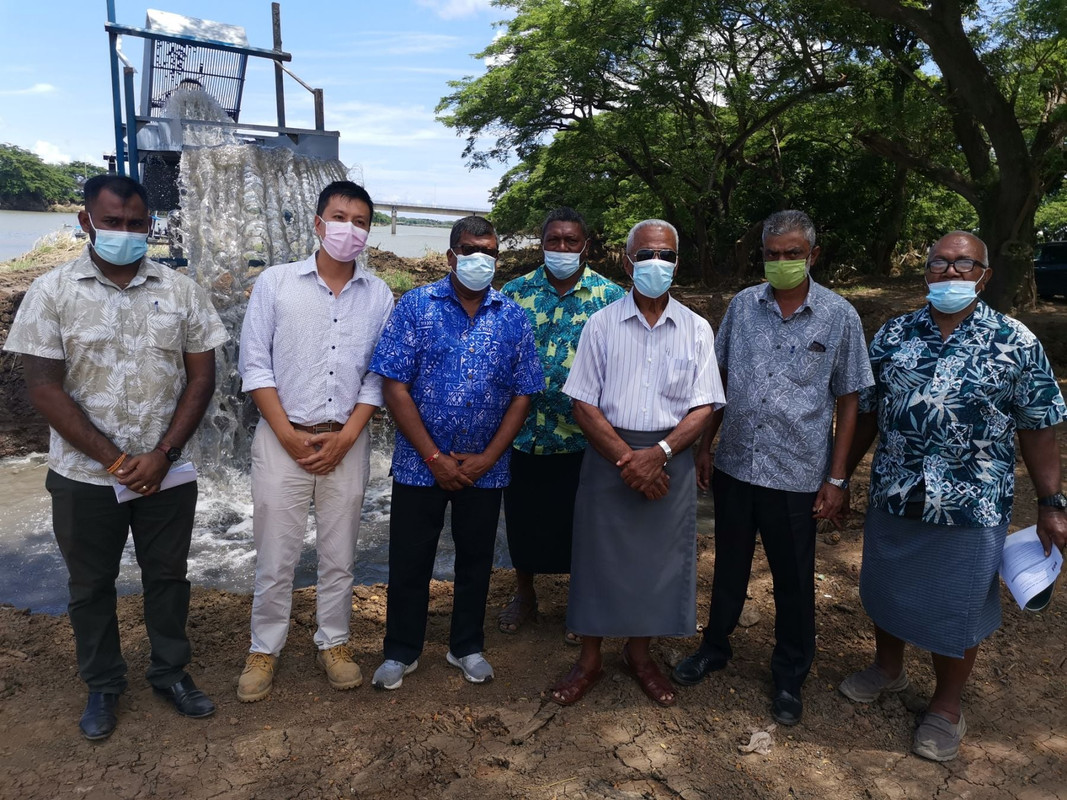 He adds this will allow water to quickly move out during the flood.

Meanwhile, a spokesperson for Tui Ba and the Director of Vanua Ko Ba Holdings, Manasa Litidanu says the constant flooding in Ba Town during the annual rainy season has created risks for businesses.

He also expressed his gratitude as the dredging works would provide relief to the communities and farmers adjacent to the river.