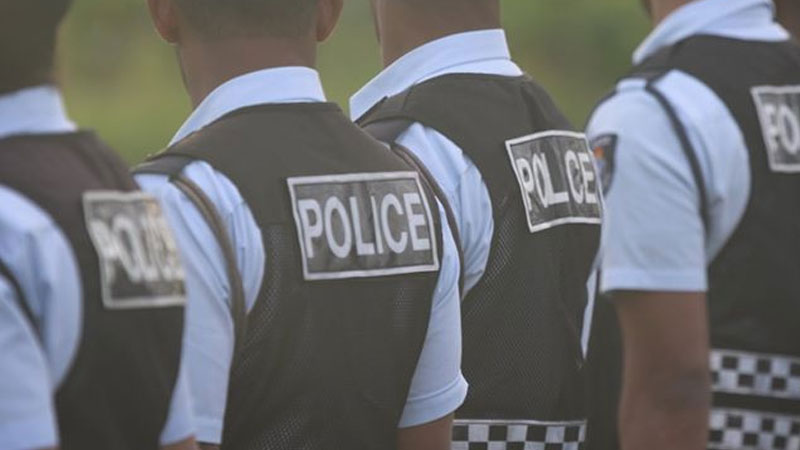 A person could face a $10,000 fine or 5 years in prison if they transform their vehicle to look a Police car.

This is according to the Draft Police Bill 2020.

The proposed law states a company could face a $100,000 fine if they do the same.

According to the Draft Police Bill, a person could spend 10 years in prison or face a $50,000 fine if they use the vehicle that has been made out to look like a Police car to commit a crime.

The Ministry of Defence, National Security and Policing says the Draft Police Bill aims to provide additional enforcement powers to the Fiji Police Force to effectively address new types of crime and the mode of committing such crimes in Fiji.

It also says that the draft bill aims to provide legal powers to use state of the art technologies to combat complex and organised crime.

The Ministry of Defence, National Security and Policing says the face to face consultation will start at a later date.

They will provide the dates, times and venues when it is confirmed.