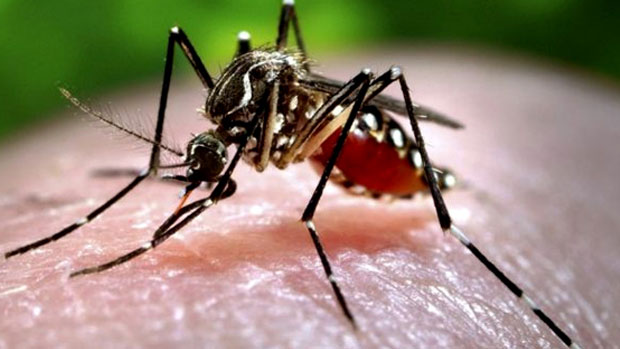 The Minister says all patients have recovered.

He says this has mainly been due to heavy rain experienced last month.

Waqainabete says the Ministry has not had an issue of other communicable diseases such as typhoid and leptospirosis.

He adds that the Divisional Medical Officer Northern and his team with the support of the sub-divisional officers are on the ground working to prevent the outbreak of dengue fever and other communicable diseases after TC Sarai and TC Tino.