Dr. Lal says he cannot recall if Devi analysed data for him

Dr. Lal says he cannot recall if Devi analysed data for him 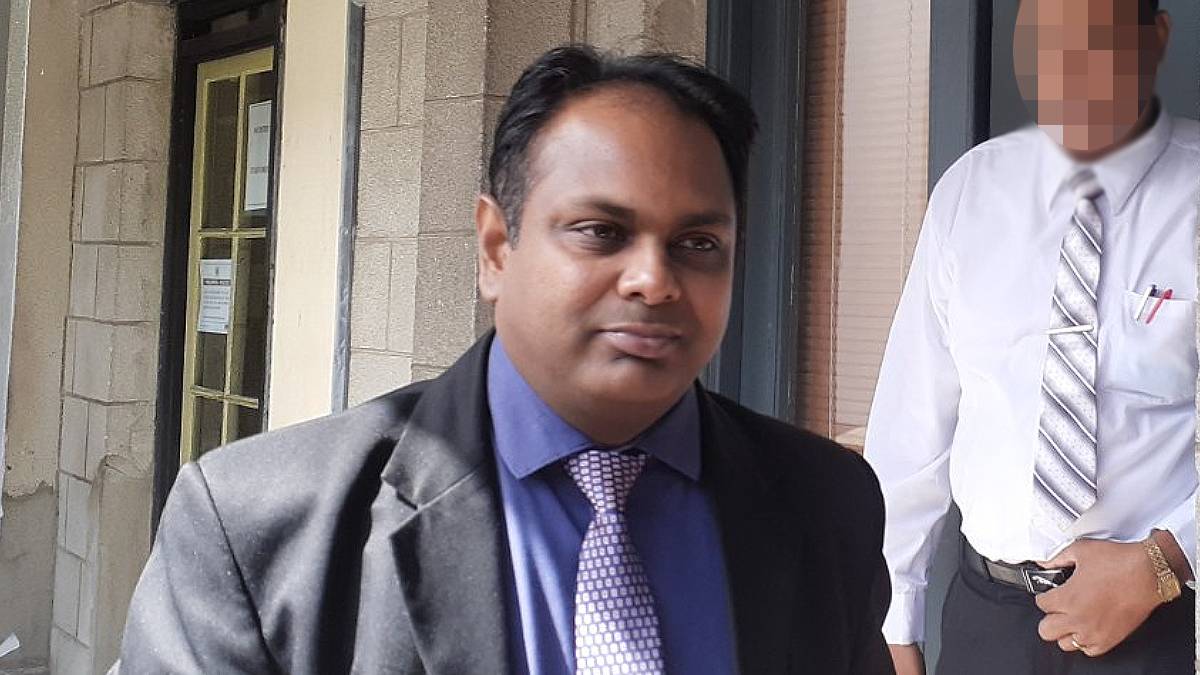 He has taken USP to court following his dismissal in 2020 due to alleged plagiarism in his doctorate paper.

Dr Lal alleges his dismissal by Vice-Chancellor Professor Pal Ahluwalia was against procedures and did not allow him natural justice.

He is alleging that there was breach of contract by USP and is claiming financial loss such as salary, and entitlements under the contract, humiliation and loss of dignity.

While being cross-examined by USP's lawyer Feizel Haniff, Dr. Lal says certain pages were inserted by Devi as annexure.

When put to Dr. Lal if he can confirm if certain pages were not appendices but the actual body of the paper, he says there was data put in by her.

He denies she was commenting on the data on the paper.

He also denies that up until a meeting with Devi on 21st May, 2019 there was any transfer of documents from him to her.

Dr. Lal has also denied when put to him by Haniff that he called her into the meeting to tell her to treat the paper as highly confidential and not to mention it until published.