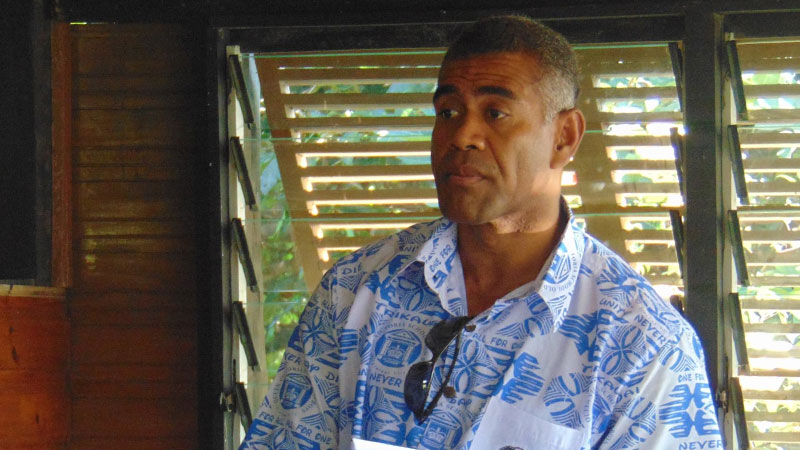 He was taken into custody from his home in Lautoka and transferred to Suva on Tuesday night.

Dr Hawea was being questioned and investigated for allegedly sharing misinformation regarding COVID-19.

The Fiji Human Rights and Anti-Discrimination Commission confirmed that Dr Hawea is well, in sound health and that the police acted professionally in the course of his arrest and detention.

The Commission says Dr. Hawea had access to his legal counsel and well wishers were also allowed to deliver his food and toiletries.

However, they say that the Doctor had expressed concerns about his safety and his right to health and has also questioned the rationale behind his transfer from Lautoka Police Station to Totogo when the Suva Nausori corridor, as he described to the Commission, is a “hot spot” for COVID positive cases.

Dr. Hawea stated that some police officers acted irresponsibly by not adhering to the COVID-19 safety protocols and exposing him to risk of transmission.

The Fiji Police Force stated that ordinary Fijians get arrested during curfew hours and Dr. Hawea is no exception.