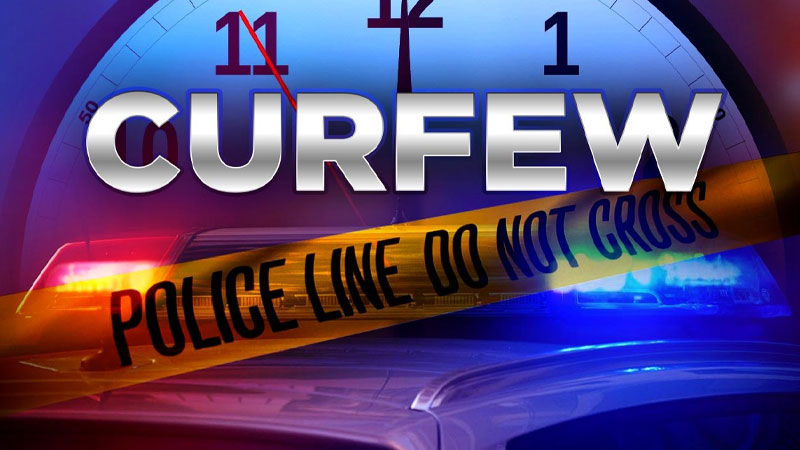 Permanent Secretary for Health, Doctor James Fong says they have not advised the government to enforce a 24 hour curfew for 28 days for Viti Levu.

Doctor Fong has made it clear that if he believed there was a medical case to be made for a 24 hour curfew for 28 days for all of Viti Levu, he would advise the Prime Minister directly.

Doctor Fong says he has not done that because, medically, they do not believe a 24 hour curfew for 28 straight days would work.

He hopes that puts a definitive end to the social media speculation.

He says please emphasise the importance of the health measures that are proven to stop the spread of the virus.

The Permanent Secretary says he believes some of people including those in the media need a better grasp of what they mean when they say “lockdown” in Fiji.

Doctor Fong says we are not in Australia and we are not in New Zealand. He says a lockdown, in the Fijian context, means a 24 hour curfew.

He says it means no movement for any purposes except for medical emergencies, no shopping, no going out to get food, no going for a walk, no nothing – it means total lockdown.

The Permanent Secretary says other countries have not done that.

He says Australia and New Zealand have never done that so to say that many other countries have done a strict lockdown is not correct.

Doctor Fong says few, if any countries, have locked down in the same manner that Fiji has locked down.

He says here we have a different system and the word “lockdown” signals a much stricter policy.

Doctor Fong says instead of going for that strict lockdown option, movement in Fiji has been restricted for essential purposes and a curfew takes effect from 6pm until until 4am every day.

He says anywhere else in the world that alone would constitute a lockdown and in many other places in the world, measures similar to those have worked well to reduce the spread of the virus.

He further says this has worked because of public compliance.

Doctor Fong also says the reason they have not recommended four full weeks of a 24 hour curfew is that given the track record of poor public compliance, they cannot guarantee that they would see compliance everywhere in the country and therefore they simply do not have the capacity to enforce such a strict lockdown everywhere on Viti Levu.

The Permanent Secretary says even under such a strict lockdown, they believe the virus would continue to circulate within many of these communities.

He says they believe individuals would attempt to leave these communities and some would succeed.

Doctor Fong says they believe that after 28 days of a 24 hour curfew and the untold hardship it would bring for Fijians, we will still see new cases on day 29.

He says there are no easy choices at this stage, but some choices are still smarter than others, and they believe there is a better and smarter way forward than a 28 day total lockdown.