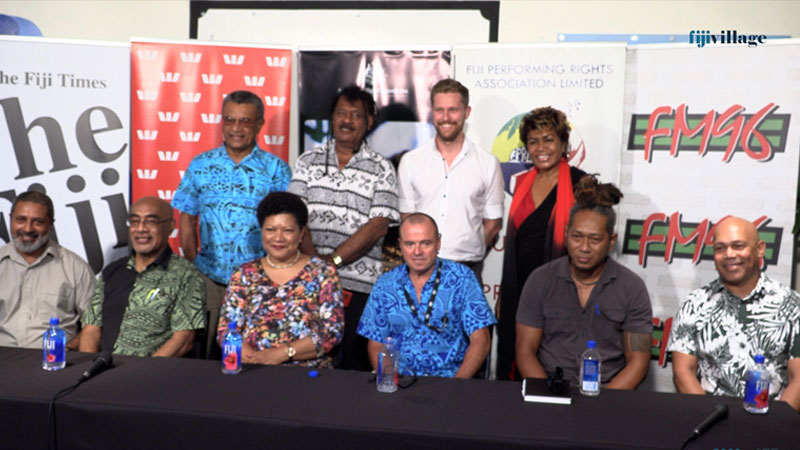 10 local artists will have the opportunity to have their original songs featured on ABC’s Pacific Beat Island music show after the High Commissioner of Australia John Feakes launched the Domo Vou Talei Music Competition today.

Music enthusiasts have three weeks to submit a recording of an original song for a chance to win $5,000. Original songs are to be submitted on fijivillage.com/domovoutalei

Speaking at the launch, Feakes said this will be an opportunity to kick start the careers of Fijians in the performing arts industry.

Ten finalists will be shortlisted to undergo coaching and performance training and the finalist will go on to record a studio video with Communications Fiji Limited’s Magic Factory.

They will also get the opportunity to perform their original songs at the Uprising Music Festival in July, where the winners will be announced.

The Westpac People’s Choice Award will receive a prize money of $3,000 while the Fiji Times Grand Prize Award winner will walk away with $5,000.