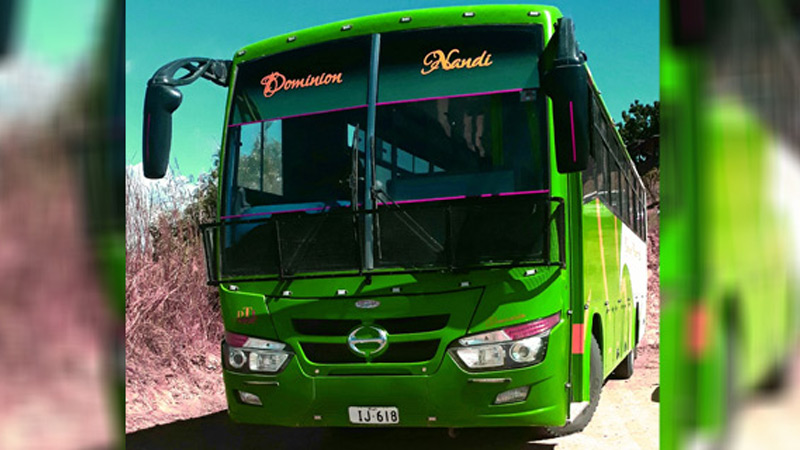 The Land Transport Authority has spoken to the Dominion Transport Limited’s Director Satya Nandan who says services will resume from tomorrow.

Nandan says they have stopped their services because they were unable to pay their workers’ wages.

Nandan says he has held discussions with LTA as he was concerned with the amount of Rural Service License or minibus services being provided in areas that he provides services to.

He says there are 19 minibuses operating which has a direct impact on his revenue.

He says LTA has given him an assurance that they will work on resolving this issue in a week’s time.

We have sent questions to the Land Transport Authority and are expecting a response soon.

Students and parents who were on their way to school and work this morning had to look for alternative means to reach their destination.

This is not the first time that the bus company has done this as it had also stopped providing services when they had some issues with their e-Ticketing system last year.

PNG has confirmed 7 more COVID-19 cases today with 3 from yesterday and 4 for today. Yumi FM News reports these 7 cases are all linked to a mining ... 46 minutes ago

The US Embassy has today in partnership with the Asian Foundation donated various books to the Suva City Carnegie Library. While making the ... 54 minutes ago