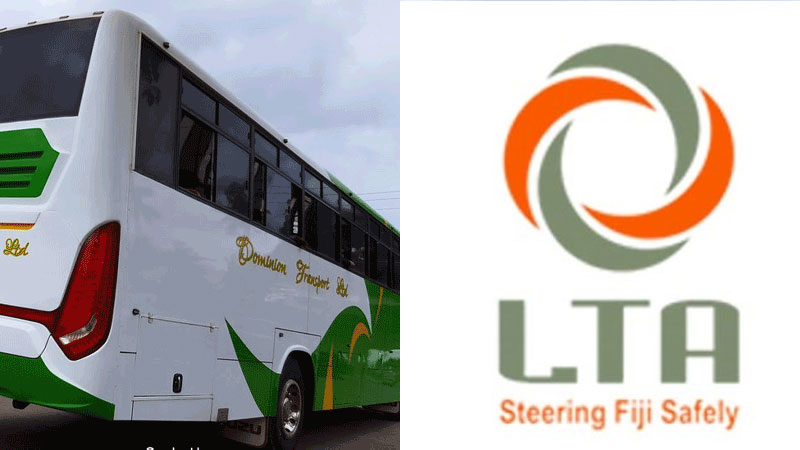 Nadi based Dominion Transport Company Limited has filed a case against the Land Transport Authority in the Lautoka High Court.

Nadi based Dominion Transport Company Limited has filed a case against the Land Transport Authority in the Lautoka High Court.

The company through its lawyer Sushil Sharma claims that until 2014 before the issuance of the Rural Service Licence permits by LTA to operate in remote areas where bus services are not provided, the company had a steady income and was able to pay its debts to the financing institutions.

They further claim that from 2014 onwards, LTA without any proper and independent investigation resumed issuing permits and the permit holders instead of operating from the remote areas started to contravene the permit conditions by operating in the same route where Dominion Transport provided services.

The company also claims that they have complained to LTA and Police however no steps have been taken.

The bus company wants that LTA be ordered to carry out daily checkpoints and issues traffic infringement notices to Rural Service Licence and LM vehicles contravening the conditions and thereafter LTA to suspend or cancel the permits.

They are also claiming for general and punitive damages.