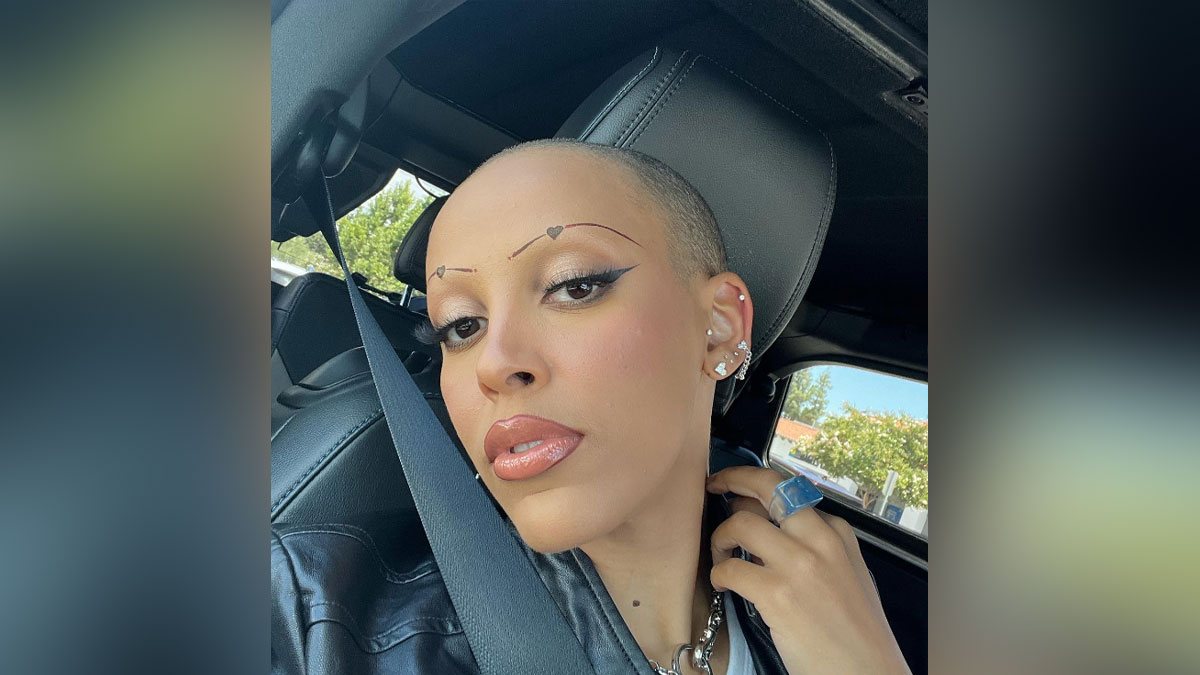 Doja Cat decided to cool off during this heatwave by ditching all of her hair.

The pop star decided to impulsively shave off both her hair and eyebrows while on Instagram Live on Thursday, surprising fans with her sudden decision to give herself such an extreme makeover.

But it was clear that Doja had been thinking about making this change for a minute as she explained to the over 20,000 people watching that she's “never liked” having hair.

Taking some shaving cream and a razor, the singer carefully gave herself a buzzcut and then proceeded to remove her eyebrows on the stream.

And while the decision may have been made on the spur of the moment, it was immediately clear Doja didn't regret the change for a second, exclaiming that she was “obsessed” with the final results.

Doja added that she felt like she was never supposed to have hair anyway and she never liked having hair.

Doja is just one of a handful of stars who have recently embraced baldness. Maisie Williams also debuted a freshly-shorn look this week, and in December 2021 Demi Lovato got buzzed while model Iris Law, the daughter of Jude Law and Sadie Frost, has made the shaved style her signature look.

Doja called the 17-year-old actor “socially unaware and wack” last month after he shared some of their private messages between them in a since-deleted TikTok.

The screenshots of their exchange showed the singer asking about the relationship status of Schnapp's co-star Joseph Quinn, who plays Eddie Munson on the new season of the show.

But while Doja didn't take too kindly to her personal business being put on blast, after the fallout, Schnapp assured fans that things between them were totally copacetic.

The actor posted a TikTok of himself set to her song “Kiss Me More,” commenting, “Guys everything is all good I apologized and I still follow her and love her music no hard feelings,” and adding two red heart emojis. 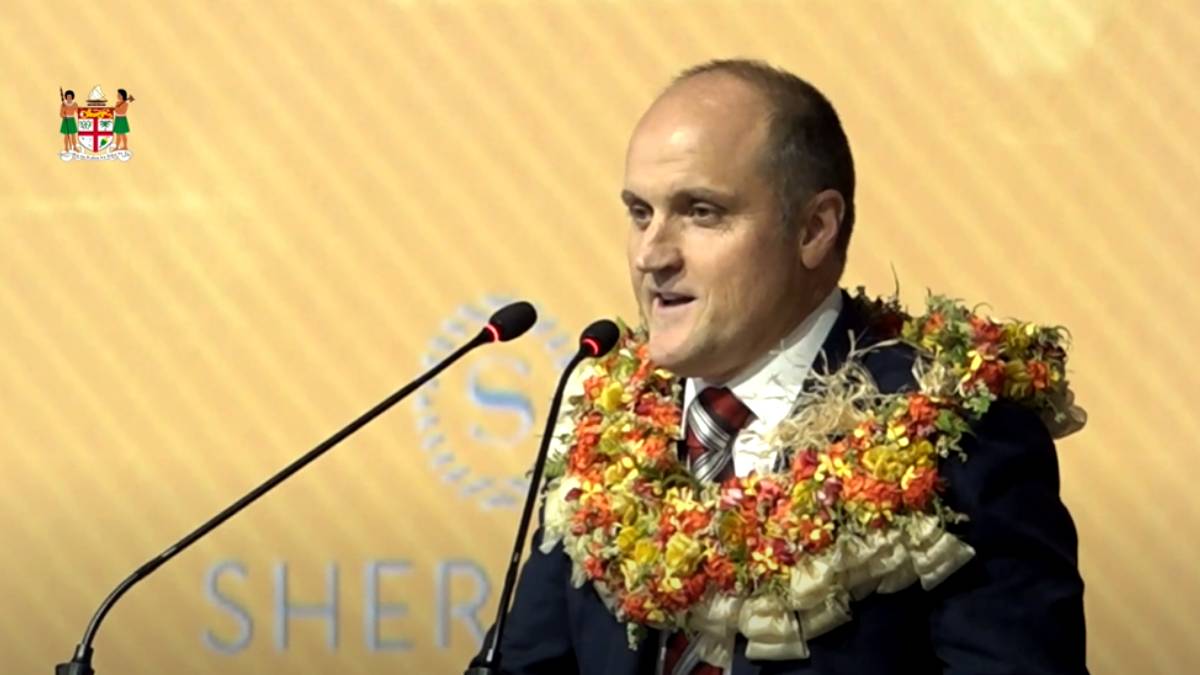 Australian High Commission Charge d' Affaires John Williams says the security of the Pacific is in the hands of the Pacific people, and strong democra... 5 minutes ago
LATEST NEWS