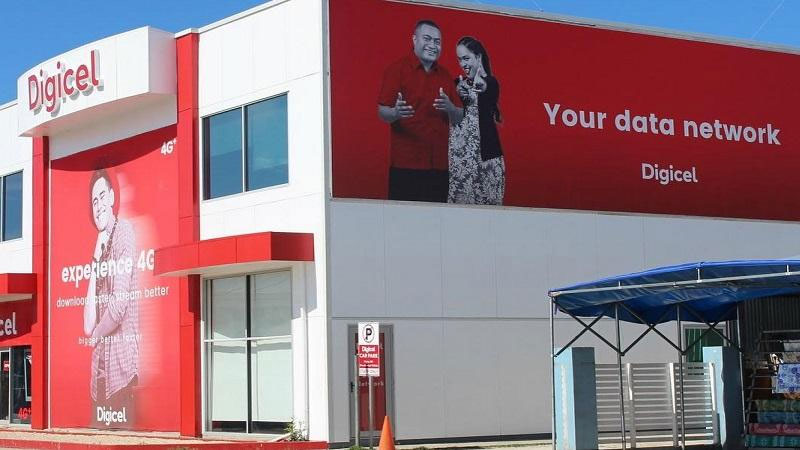 Digicel has announced that international calls services within Tongatapu and Eua in Tonga which were restored yesterday will be enhanced further in the coming days.

The service was restored following the set-up of a satellite link which had capacity limitations.

Digicel Regional CEO, Shally Jannif says as soon as the link was opened up and international calls got restored last night, they saw an influx of callers as there were up to 200 simultaneous calls.

She says they know that a lot of people tried to call their loved ones in Tonga but were having issues with connection and today, their technical team did further upgrades on the link and they are pleased to announce that now 400 calls can be done at a time.

Jannif also says Digicel received more satellite equipment today and there’s some more on its way on a flight tomorrow. She adds they have more modems and amplifiers on its way to Tonga and these will enhance output power and upgrade the link capacity.

Jannif highlighted that they also have more satellite antennas on the flight which will help deliver more capacity to Tonga and also try and bring Ha’apai and Vava’u Islands online.

Jannif also says they anticipate to put up all basic services in the next few days and then they hope to install more equipment to bring GPRS and 3G basic data services up.

Fijian Drua vs Chiefs First Half ... 32 minutes ago
LATEST NEWS