Vaccine acceptance was 91.8% among Indo-Fijian parents and 50.9% for the Itaukei

Vaccine acceptance was 91.8% among Indo-Fijian parents and 50.9% for the Itaukei 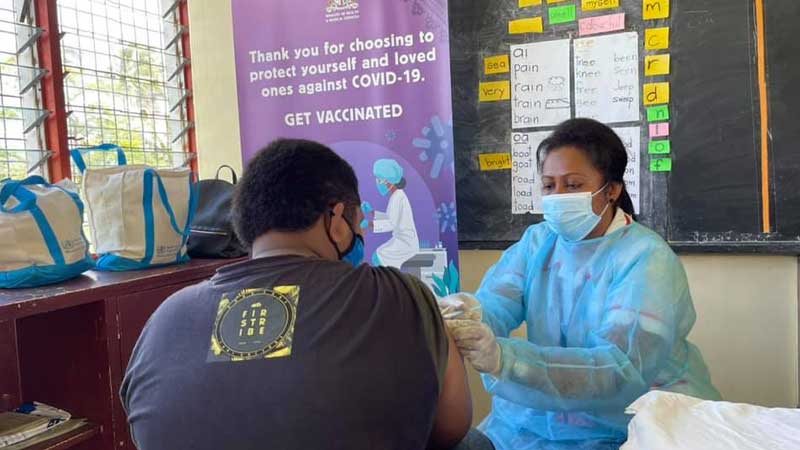 A research conducted amongst 1,338 people by Dialogue Fiji has revealed that 70.3% people indicated they were willing to allow their children who were below 18 years of age to receive a safe and approved COVID-19 vaccine.

The report states that vaccine acceptance in parents and guardians of children below 18 years of age was highest amongst Indo-Fijians at 91.8%.

In comparison, vaccine acceptance amongst the iTaukei parents was 50.9% which was the lowest.

The survey has also revealed that younger parents are generally more vaccine accepting and less likely to be vaccine hesitant when compared to the elderly.

It further states that parents who were fully vaccinated were four times likely to allow children to get the vaccine compared to those who were unvaccinated.

It has been concluded that personal experience of the parents with the vaccine was significant in influencing their decision to have their children vaccinated.