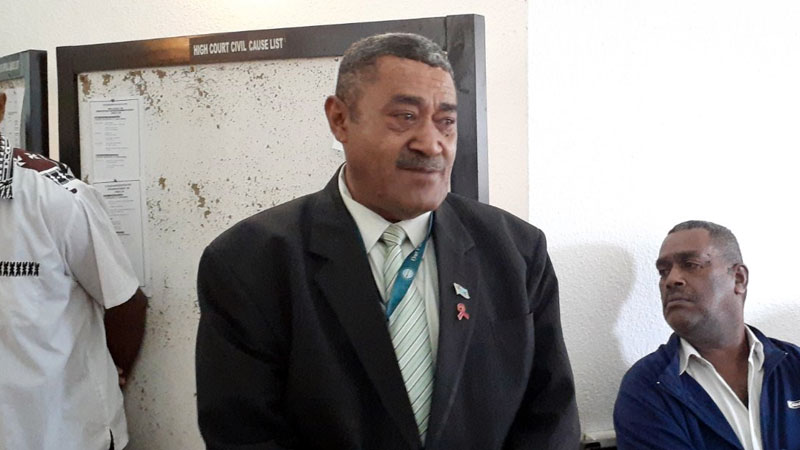 The defence witness in the case of SODELPA MP, Ratu Suliano Matanitobua has told the court that Ratu Suliano resides at the house, Bula Tale, at Namosi Village.

Ratu Suliano is charged for allegedly stating that his permanent place of residence was in Namosi Village and allegedly obtained $38,378.22 in parliamentary allowances between August 2019 and April 2020.

Taking the stand, Leone Naruwai, the Village Headman of Veivatuloa Village says Bula Tale is the house where the Tui Namosi resides when he visits Namosi Village.

He says the only time Ratu Suliano resides in Suva is when the Parliament sitting goes overnight.

Naruwai says Ratu Suliano's wife and son reside at Statham Road in Vatuwaqa and this is where the Tui Namosi stays when attending the parliament sitting.

He adds the Tui Namosi is also known as the Turaga Taukei, which means that he owns everything in the 5 Tikinas of Namosi.

When FICAC Commissioner Rashmi Aslam questioned Naruwai if he knows who owns the Bula Tale House in Namosi Village, Naruwai said that the house is owned by Petero Vunidilo.

Minister for Economy, Aiyaz Sayed-Khaiyum says calling People’s Alliance “Paap” or “Paapi” is a play of words just like calling someone from... 46 minutes ago
LATEST NEWS

Minister for Economy, Aiyaz Sayed-Khaiyum has confirmed the Ministry of Education is working on some capacity building in terms of technical and ... 56 minutes ago