Dates for Coca Cola Games to be reviewed

Dates for Coca Cola Games to be reviewed 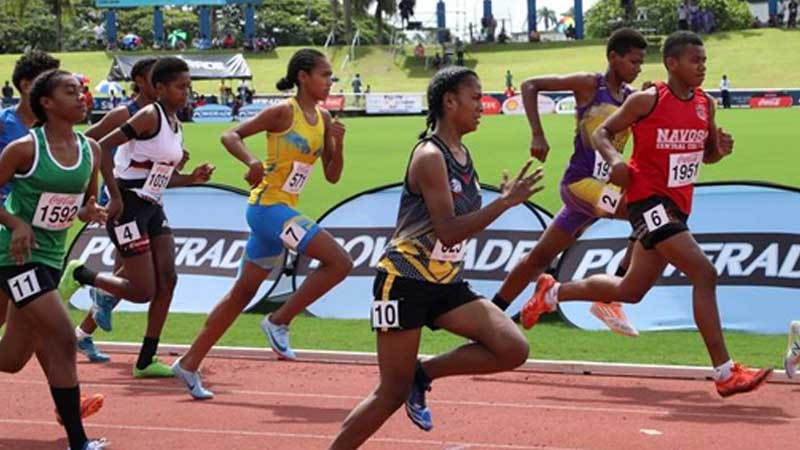 There could be changes in the dates for the Coca Cola Games after it was raised during the Suva Principals Association talanoa session today that the Games this year is too close to the Mid-Year exams.

The Coca Cola Games is currently scheduled to take place from 4th to 6th August.

However the Principal of Suva Grammar School, Iosefo Masivue raised concerns during the talanoa session that the Games is just a week before the Mid-Year exams and it can affect the students academically.

Minister for Education Premila Kumar says you cannot have the Coca Cola Games one week, and the Mid-Year exams the next week.

She says this is not possible and she will now review the dates.

Kumar says the dates will be reviewed based on the availability of the venue.