Lal calls for full consultation before this comes into effect

Lal calls for full consultation before this comes into effect 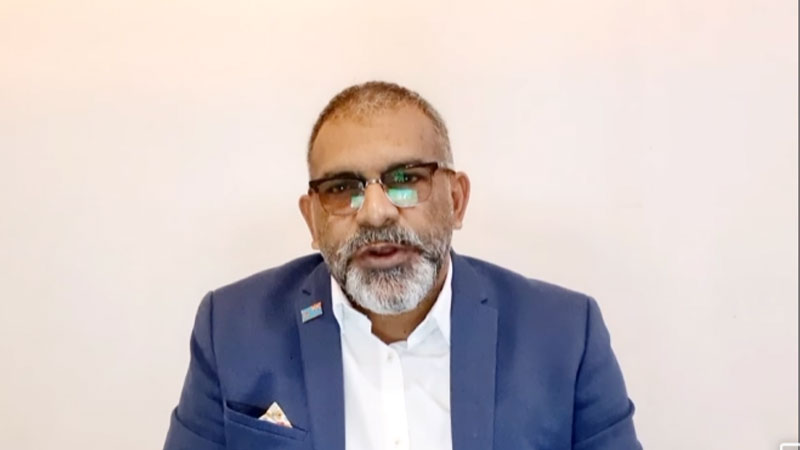 The Minister for Transport Faiyaz Koya has confirmed that the date of commencement for the Open Rank System for taxis will be announced within the next 2 months however, the Fiji Taxi Association General Secretary, Ashwin Lal is calling for full consultation before this comes into effect.

Lal says at the moment they do not know how this open base system will work and how it will benefit the taxi drivers and their families.

He says after consultation they will know whether it will be beneficial to them or whether they will oppose it.

Lal says they have been kept in the dark.

Minister Koya says a date will be confirmed after appropriate coordination with the Fiji Roads Authority and the Ministry of Local Government together with the Municipal Council for the marking and establishment of open taxi ranks.

Koya says while this work is underway, Government will continue to pay for the base and stand fees as announced in the budget.

He says the Open Taxi Ranks enables taxis to operate from any rank within their designated areas of operation on a first-in first-out basis or rotational basis.

He says the new system will also enable flexibility for taxi operators and drivers to operate as and when they want to operate. The Minister says the removal of base and stands will also remove the monthly fees associated with it and this will be replaced with an annual PSV levy, which will be paid by all PSV permit holders except rental permit holders at the time of annual vehicle registration.

He says this simply means that each month the PSV operators will not have to worry about setting aside monthly fees from their income. Koya says taxi operators must note that the Open Taxi Ranks will only benefit them with relation to operations and income generation.

He also stresses that all existing laws still apply and all taxi operators are to comply with their respective PSV Permit conditions.