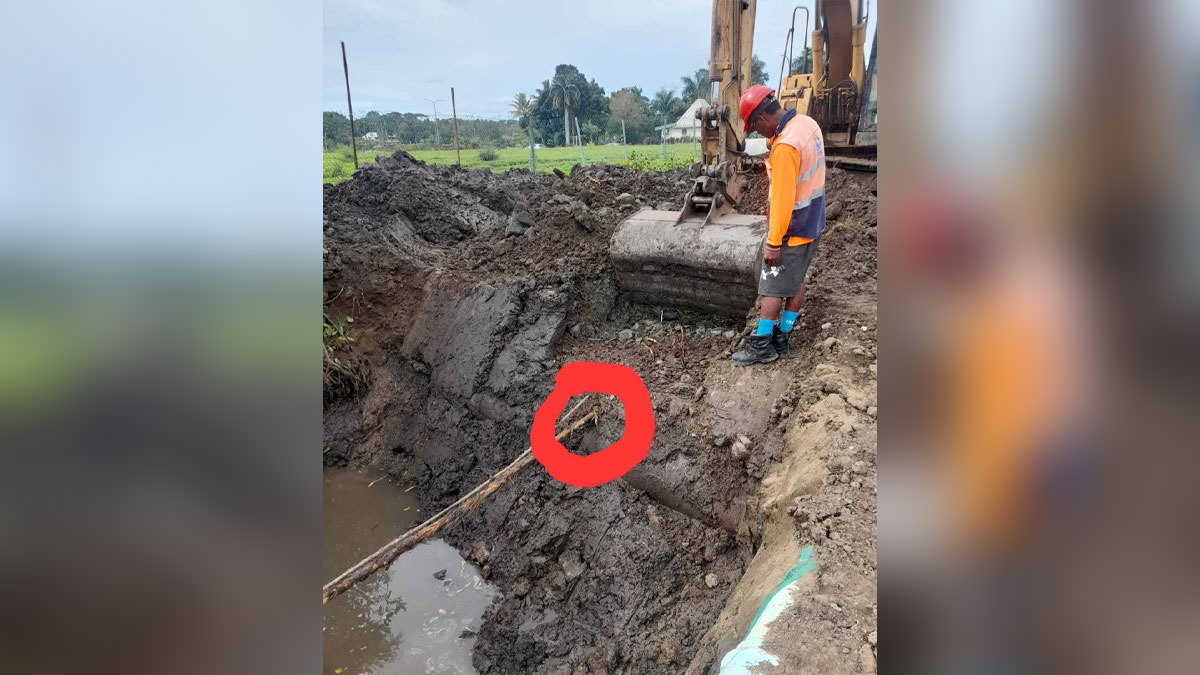 There was an unplanned power outage yesterday afternoon which caused disruption to customers around the Laucala Bay, Muanikau and Nasese areas.

Energy Fiji Limited teams established that the underground power cable supplying the affected areas was damaged during excavation works undertaken by China Railway as part of the road upgrading project along the Queen Elizabeth Drive between Muanikau Road and Laucala Bay Road.

The faulty underground cable has been isolated and power supply to most customers was restored by 2:55pm.

Repair works on the damaged underground power cable is expected to be completed by this morning Tuesday 1st November, before power supply is fully restored.

EFL requests members of the public to verify the presence of EFL underground assets before carrying out any excavation works.

Failure to do this could lead to major accidents leading to injuries or worse fatalities.

A Permit to Dig is required for any excavations in the vicinity of EFL power cables.

To verify the presence of EFL underground assets please contact EFL on 132333.