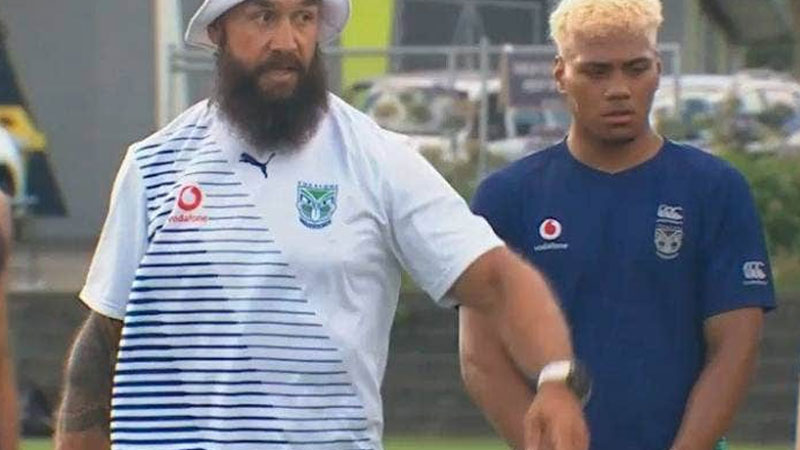 Former All Blacks 7s captain DJ Forbes will be coaching the NZ Warriors U18 side in the World School Rugby Sevens in Auckland this weekend.

Forbes has played in over 80 tournaments, won 6 sevens series titles and won one Gold and one Silver at the Commonwealth Games.

Former All Blacks Sevens coach Sir Gordon Tietjens, a long-time mentor of Forbes will also feature with the NZ Asian team in the tournament.

Fiji is among the seventeen international teams taking part.

All Blacks loose forward Hoskins Sotutu and Highlanders Vilimone Koroi and Scott Gregory are among players to have played in the tournament in the past.

Fijian Drua centre Kalaveti Ravouvou who will make his debut for the Vodafone Flying Fijians this afternoon is relishing the opportunity to play again... 28 minutes ago
LATEST NEWS

20 people were charged with a total of 47 counts of serious sexual offences last month. Of the 20 people charged, two were 17-year-old boys who ... 37 minutes ago