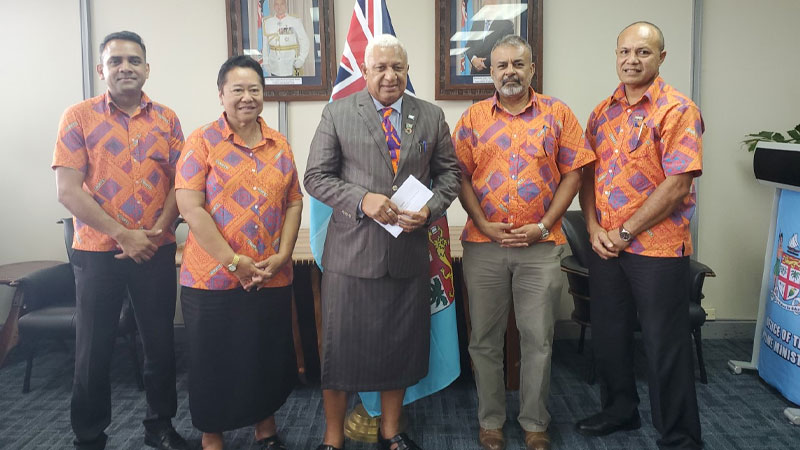 More help has come through for people affected by Cyclone Yasa as Courts and Vision Investments Limited made a contribution of $250,000 to the Prime Minister’s Cyclone Yasa Relief and Rehabilitation Fund.

Chairman, Dilip Khatri says the contribution is to assist the Government in its efforts to rehabilitate and reconstruct houses and schools in the affected areas.

Khatri says the directors and staff are deeply saddened by the devastation caused by Cyclone Yasa.

He noted that the devastation was largely concentrated on the remote and island communities, who are amongst the most vulnerable in our society.

Khatri further noted that these communities have very little resources and are least able to recover from such devastation relying solely on their own meagre resources.

He says with its trading roots dating back over hundred years in Fiji, Courts is deeply embedded in the communities it serves in all parts of the country. Khatri says they believe it is their moral responsibility to meaningfully respond and assist the communities in times of deep despair and distress.