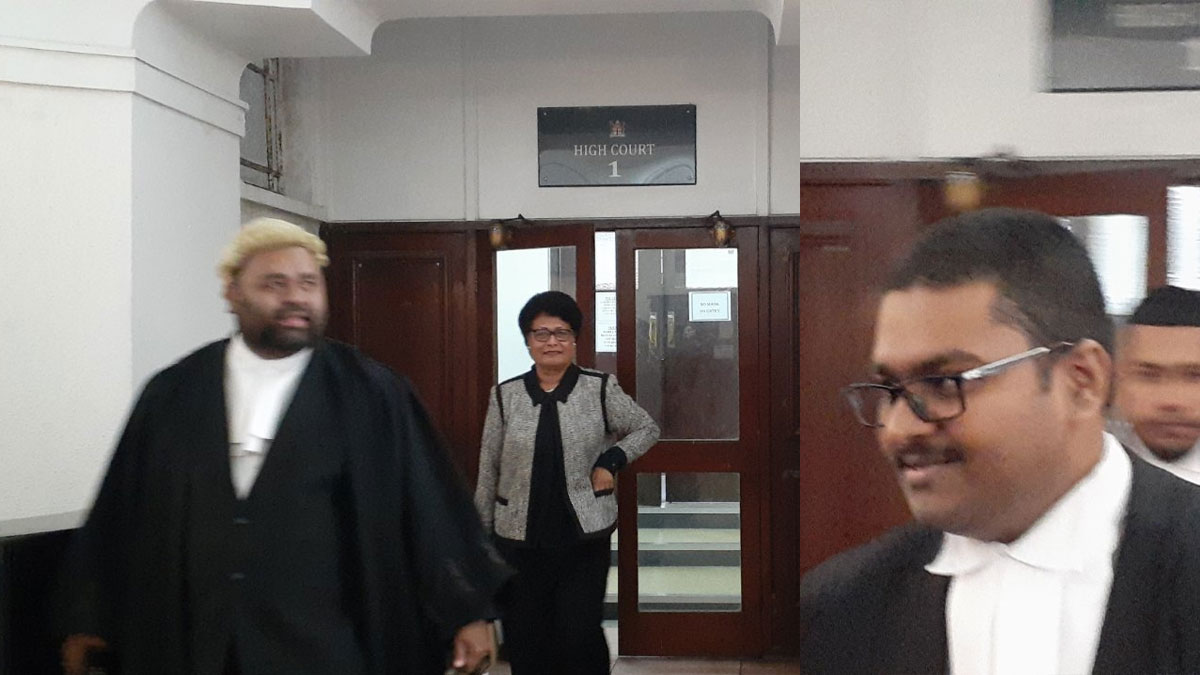 Suva High Court Judge, Justice Dr. Thushara Kumarage will deliver his judgement tomorrow if SODELPA MP, Salote Radrodro's trial will begin as a permanent application for stay against the trial has been made by her lawyer.

Radrodro is charged with a count each of False Information to a Public Servant and Obtaining Financial Advantage.

Radrodro is alleged to have falsely stated that her permanent place of residence was in Namulomulo Village, Nabouwalu, Bua and allegedly obtained $37,920.13 between August 2019 and April 2020.

Radrodro's lawyer, Simione Valenitabua has made an application in court stating that Radrodro should have been charged under Section 180(b)of the Crimes Act which has a maximum penalty of a year instead of Section 201 where the maximum penalty is five years.

Valenitabua further argues the Member of Parliament Declaration Form which provides details on Radrodro's address is a statutory declaration and therefore must be time barred.

He says by the time Radrodro was charged, the statute under Section 180 had passed so charging her under Section 201 has now exposed her to a much harsher punishment.

Valenitabua says the MP Declaration Form is a statutory declaration as the Secretary General to Parliament who formulated the form derives their power from the Constitution which is an Act of Parliament.

He adds this trial is a abuse of proceedings.

FICAC lawyer, Asish Nand argues they had no option but to charge Radrodro under Section 180 as the MP Declaration Form is not a statutory declaration under any Act.

He says the Form also does not say it is a statutory declaration.

The lawyer further says the prosecution has the discretion to decide what charges are to be brought because they have assessed the evidence however, there was no room for choice because the MP Declaration Form is not a statutory declaration.

Nand says the application must be dismissed immediately and the trial must begin.

The trial will begin tomorrow if the decision is made against Radrodro and Valenitabua.

Olivia Newton-John, the Australian singer whose voice and wholesome beauty made her one of the biggest pop stars of the '70s and charmed generations ... 26 minutes ago