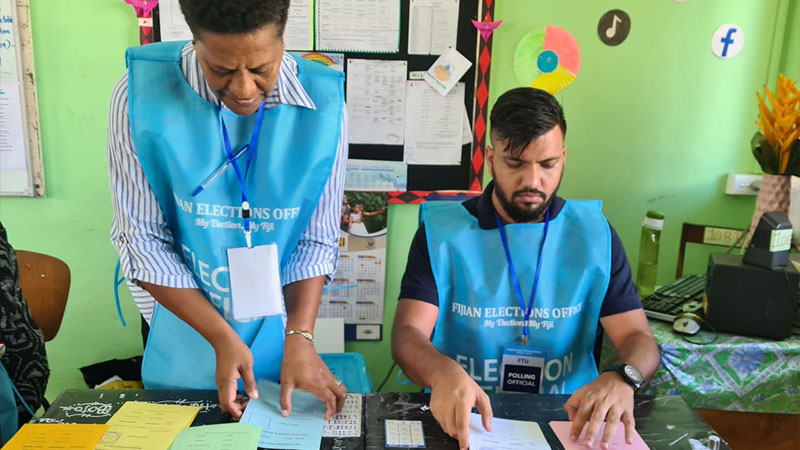 The Fijian Elections Office confirmed that as of 2pm today, they recorded a preliminary turnout of 1,931 voters.

The results of the count will then be related to the Fijian Elections Office from the different counting stations and later released to the FTU.