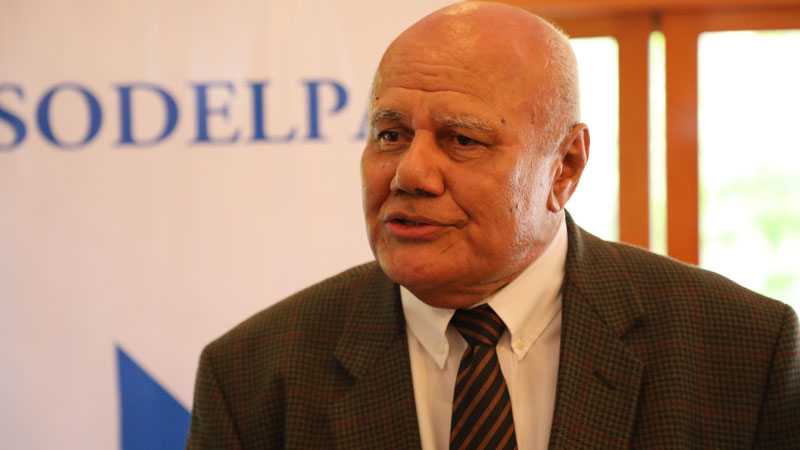 SODELPA Leader, Viliame Gavoka says the party’s constituency council members that have not had their AGM cannot be allowed in the party’s management board meeting.

Gavoka says it is unfortunate that SODELPA Whip, Lynda Tabuya is labelling the party management as incompetent for doing that.

The SODELPA Leader says they are still working with officials in Kadavu. He says SODELPA MP, Simione Rasova and former General Secretary, Emele Duituturaga are also trying to assist.

He says it is unfortunate that some of the constituency councils of the party like Kadavu have not made the appointments in the manner prescribed in the constitution.

Gavoka says SODELPA was suspended by the Registrar of Political Parties because of this.

He stresses that every constituency council has to have their AGM.

Gavoka says they are very comfortable where they are and SODELPA is strong.