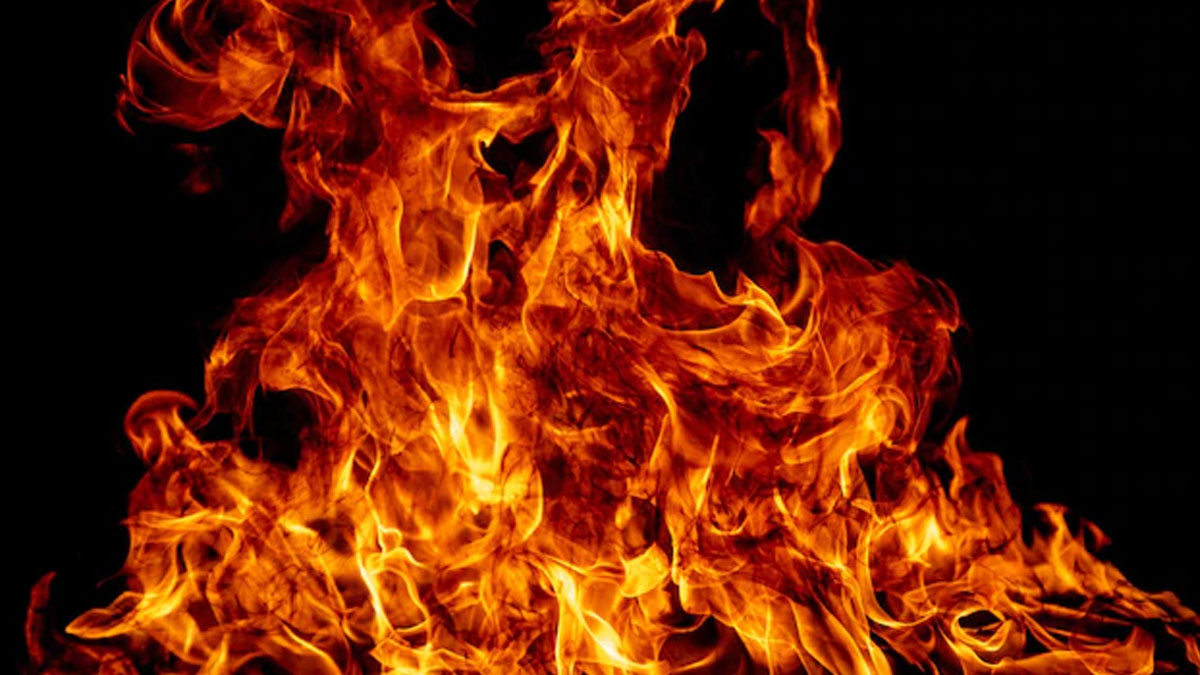 Five people are homeless after they lost everything in a fire in Coqeloa, Labasa early this morning.

The Labasa Fire Station was alerted of the fire at 2.22am and the fire team responded immediately.

Upon arrival at the scene, the fire team found a four-bedroom corrugated iron and wooden house engulfed in flames.

The family of five were able to evacuate the house during the time of the fire.

According to statistics recorded by NFA since January this year to-date, a span of over nine (9) months and 4 days, a total of 101 structural fire incidents have been recorded.

Of the 101 fire incidents recorded, 41 occurred in the Central/Eastern Division, 47 in the Western Division and 13 in the Northern Division.

The National Fire Authority urges all Fijians to be alert with their surroundings and immediately call the toll-free fire emergency number 910 if they see any suspicious smoke or fire before attempting to put it out, so that firefighters can respond in the quickest time possible.

The NFA will be carrying out its investigations into the fire to ascertain the cause.