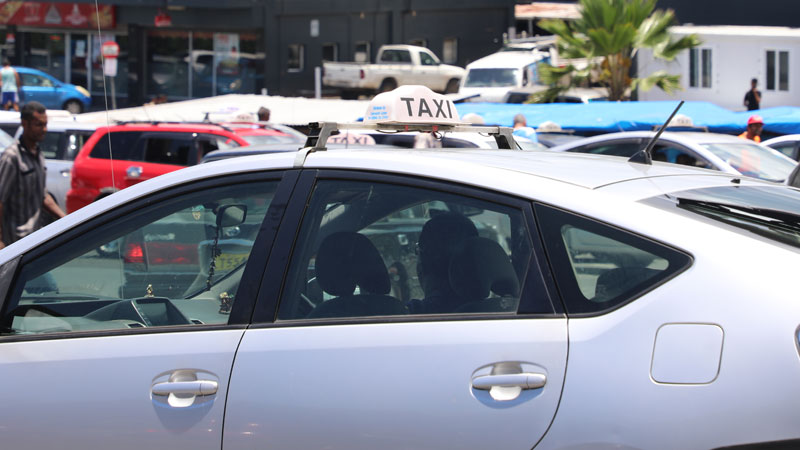 The Consumer Council of Fiji is reminding taxi drivers to strictly adhere to the Public Service Vehicle code of conduct and refrain from denying services to passengers who wish to travel short distances as they have received consistent grievances from passengers after being denied services.

Council CEO, Seema Shandil says in one of the cases, a passenger intended to travel from Suva City to the Bowling Club and hailed a taxi but after the passenger informed the driver of her destination, she was refused service and was asked to exit the taxi.

Shandil says not only it is illegal for taxi operators to refuse services under PSV Regulation 32(6), it is a breach of consumers right to access public transportation.

The CEO further says many consumers often hail a taxi to travel short distances because they are running late or consider it safer than walking or travelling by an alternative means.

She says refusing service is not only an inconvenience, but also places the safety of Fijians at risk and adds this cherry-picking practice by certain drivers will not be condoned and consumers must note down the details of the taxi denying services and report the matter to the Council or LTA.

Shandil says the Council is also investigating concerns raised by aggrieved passengers that certain taxi drivers are demanding a fee of $2 apart from the actual fare when they opt to use their mobile money wallet to pay their fare.

The CEO stresses charging consumers anything apart from the fare displayed in the taxi meter is a breach of Regulation 29 of the Land Transport Regulation 2000 and must cease immediately.

She adds such practices also discourage the use of digital finance and impedes national efforts to create a cashless society.

Shandil says they are urging passengers to check whether there would be additional charges if they wish to pay the fare via the mobile money wallet before boarding.

She adds this would ensure an informed decision is made and passengers do not end up forking out additional cash after reaching their intended destination.

More Fijians are expected to get employment opportunities in Australia after Labour Solutions Australia interviewed 56 potential workers since ... 48 minutes ago