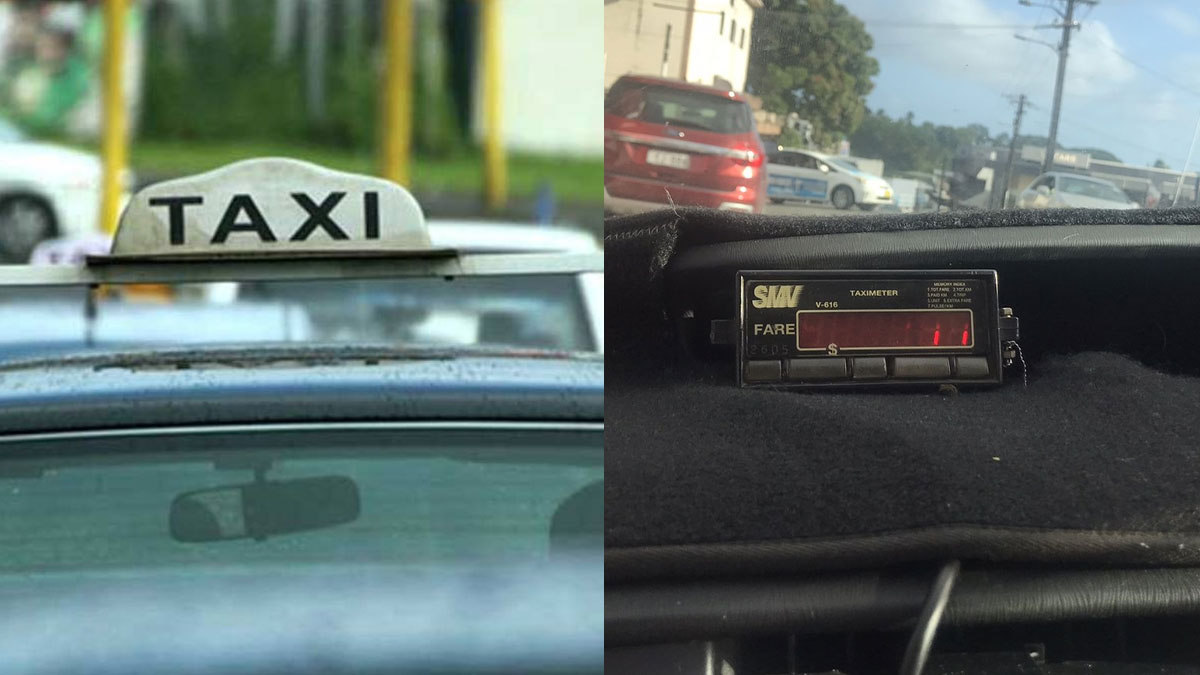 Serious concerns are now being raised by some people as they say that they are being charged the new or increased taxi fares without the meters being calibrated.

A Nadawa resident who used to pay $11 for a trip from Nadawa to Suva ended up paying $17 at around 9am last Friday just hours after the new fares were announced. The woman says clearly, the taxi meter was not calibrated but the driver claimed he had done it already and she was being charged based on the movement of the tyres.

A Laucala Beach man who used to pay around $9 before the fare rise says he caught a taxi from Suva to his home yesterday afternoon and the driver insisted to take the route that had high traffic. The man then insisted that the driver take another route. His fare on arrival was $16.60 however he said he will only pay $10.

Another Suva man boarded a taxi outside MHCC and the driver pressed the button for the night fare at 2pm Saturday. The passenger then insisted that he cannot be charged the night fare if the fare is not calibrated.

When questioned by Legend FM News, Fiji Taxi Association General Secretary, Ashwin Lal says taxi drivers that do not calibrate their meters and charge the new fares will be booked by the Land Transport Authority.

People will continue to pay $1.50 for flag fall in Viti Levu and $1.70 for outside of Viti Levu unless taxi drivers have opted to get their meters calibrated to charge the new fares announced by Fiji Consumer and Competition Commission last week.

Lal says he has met with FCCC in order to further discuss the flag fall and the drop distance charges.

Lal says the interim fares announced by FCCC last week is temporary and it is being monitored before a finalised fare is announced at a later date.

He adds when the fares are finalised, FCCC will inform them accordingly, however, no time frame is given.

FCCC says they have completed the first part of the assessment and decided to publish an Interim Authorisation until it completes a comprehensive review with a new taxi Industry framework.

FCCC further says they have revised the flag fall charges and the waiting charges in the interim, however, they’ll monitor the fuel price and other factors as part of the new framework before determining new drop charges.

The Commission adds the interim increase will also provide interim relief for drivers as they embark on their comprehensive review to determine the final fares.

We are also focusing on issues relating to waiting charges. Stay with us for developments.